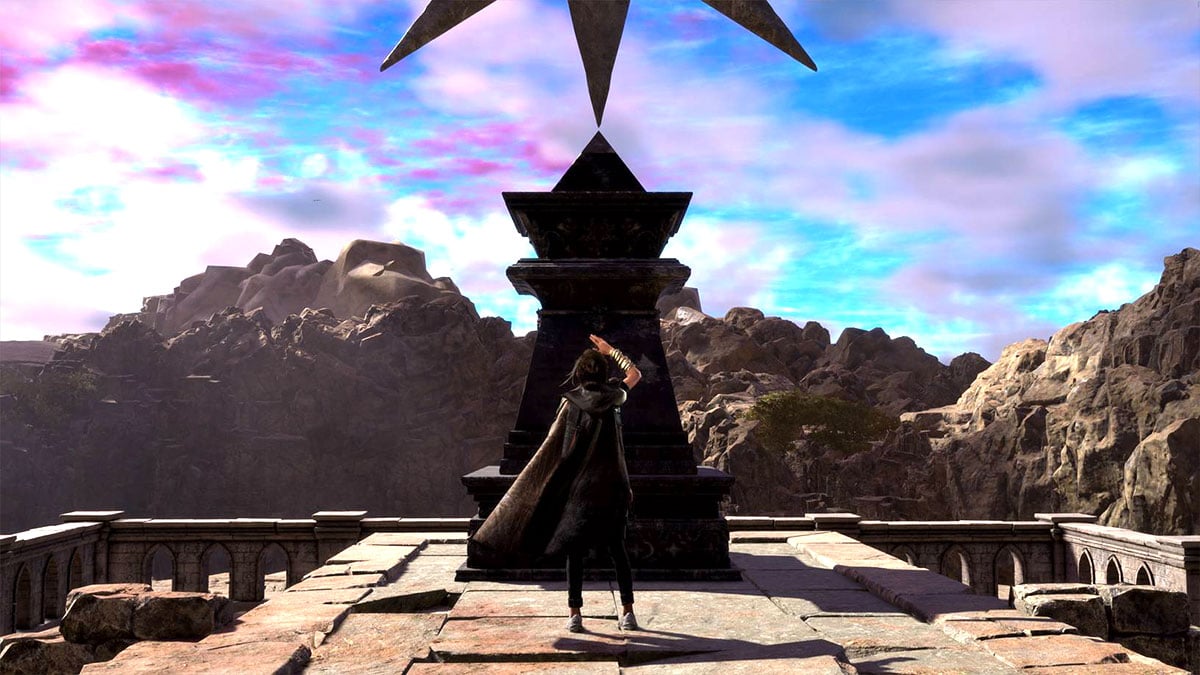 As an open-world game, Forspoken is undoubtedly huge in scale in terms of map size and available content. Sadly, it’s also a massive download, especially if you’re on PC. It doesn’t quite reach the heights of the more recent Call of Duty titles, but neither is it as compact despite its size as something like Elden Ring. The file size might be an artifact of all the high-resolution textures, or it might simply be a lack of compression, with developers banking on PC gamers having the storage space — and internet speeds — to not worry about the enormous amounts of game files.

The official system requirements ask for a whopping 150 gigabytes of space to hold Forspoken, but the game is a bit smaller than that in practice. When you open the download screen on Steam, the app estimates it will need a little more than 121 gigabytes, but then the download itself only asks for about 95.

In short, Forspoken is still a significant investment of space on your hard drive, but not nearly as much as the recommendations say. There’s also liable to be a file unpacking step once the game releases, and depending on the speed of your hard or solid-state drive, completing that task can take upwards of an hour or more.

If you were waiting for Forspoken on PC but worry about its file size affecting your data limit, or have a slower internet connection, expect this game to be particularly frustrating to install. The process is simple enough, but it could take up to a dozen hours, plus whatever additional tasks your computer needs to perform to run the game for the first time.

Forspoken is likely to make up for that initial time investment through its large amount of story and side content. Our playthrough lasted about 42 hours, but if you are more of a completionist, expect that time to almost double as you explore the vast world of Athia. Thankfully, if all you want to do is mainline the story campaign, you won’t need to do much grinding or optional content — everything is balanced around a straightforward set of play sessions and assumes you do little on the side to compensate.