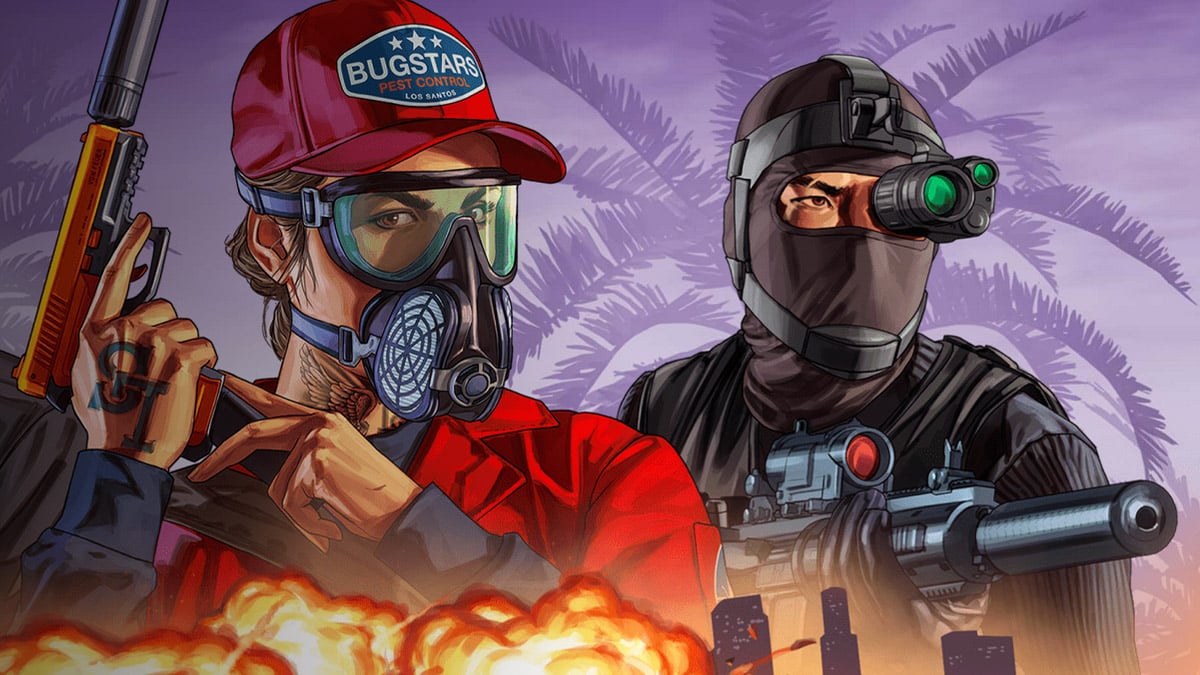 Los Santos can be unwelcoming to up-and-coming criminals with very little money to their name. It is tough to make money in GTA 5 without investing in business properties. One such business method, though exorbitant in its up-front costs, can drive the highest possible profit per hour provided that players can afford the properties and vehicles necessary to do business.

The most profitable business in GTA 5

Related: How to start the Cayo Perico heist in Grand Theft Auto Online

For players particularly skilled in driving, flying, and stealth alike, running the Cayo Perico heist can pay out over $1,000,000 per hour of running it, provided that players are experienced at stealing from El Rubio and have completed the heist before.

The actual payout of this heist can vary, mainly depending on which RNG-dependent primary target is spawned with each run. Each heist is worth, at minimum, $900,000 when stealing the lesser-valued Sinsimito Tequila, scaling up to $1,300,000 with the rarely spawning Pink Diamond, or to $1,900,000 during limited-time events where the Panther Statue spawns as loot. These items’ value further scales up when playing the heist on hard mode, where the player reruns Cayo Perico immediately after a successful clear.

These bottom-line payouts don’t consider all of the potential extra loot that heisters can stuff their duffel bags with on the way in or out of El Rubio’s compound. By prioritizing cocaine and marijuana over piles of cash as secondary loot, players can walk away with around an extra $400,000 on top of their primary payout. Remember that duffel bag space is limited, so players looking for a little extra cash should prioritize the higher-valued secondary loot items.

Compared to other profitable heists, Cayo Perico is unique in that it is the only one that can be completed — in both preparation stages and finale — by a single player. Rather than needing to split that seven-digit score between four players, highly-skilled heisters can keep it all to themselves. Remember that extra players bring extra duffel bag space for secondary loot, and certain loot types, such as the gold bars in El Rubio’s locked storage rooms, require at least two players to access.

Unfortunately, massive profits like this are reserved for those who can afford Cayo Perico’s massive buy-in price. To at least attempt the heist, the player must first buy themselves a Kosatka submarine, costing a minimum of $2,200,000 without any additional onboard amenities. Additionally, players must own a Master Penthouse at the Diamond Casino and Resort solely for access to the Music Locker nightclub located downstairs, costing at least an additional $1,500,000.

While $3,700,000 might be enough to buy the player access to the heist, it’s not enough to repeatedly run it efficiently. Fast transportation between their Kosatka and the setup mission locations is a must for the player to complete heists relatively quickly. Purchasing a submarine-launched Sparrow helicopter will drive an extra $1,815,000, with the equippable missiles for air-to-air and air-to-ground combat tacking on another $240,000.