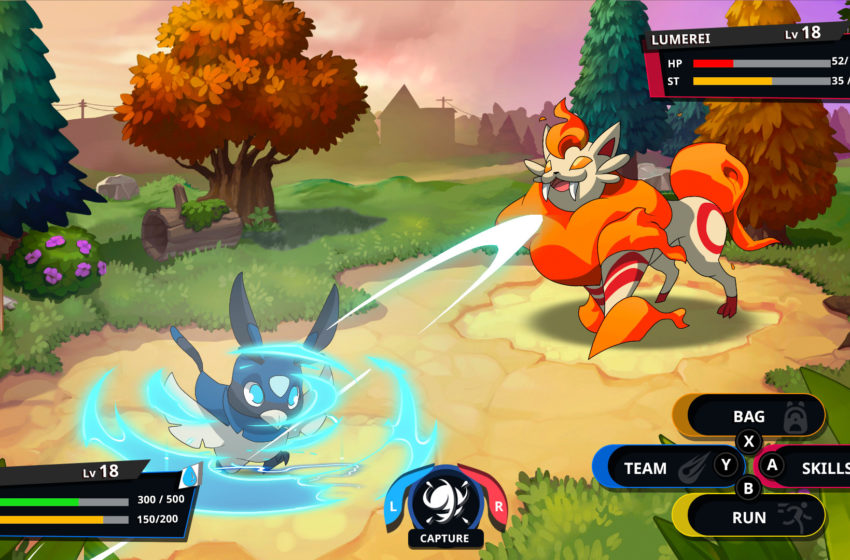 Nexomon Extinction, from developers VEWO Interative Inc., now has a release date. The monster-catching game is due to release for PC, PlayStation 4, Xbox One, and Switch on Aug. 28. Both the PS4 and the Nintendo Switch will be getting physical releases, for those who wish to purchase a boxed copy.

Nexomon: Extinction is a classic monster-catching game, featuring over 300 unique Nexomon for you to track down, capture, and train. As you would expect, the tactical depth stems from matching up different types of Nexomon, and many of them are capable of evolving into more powerful forms.

In the game, you will be exploring multiple regions, tracking down powerful Tyrant Nexomon that are so powerful they pose a threat to the world itself. It will be up to you to join the Tamers guild and do everything you can to help them control these powerful Nexomon, that wish to dominate all life on the planet. The game also promises a dynamic difficulty scaling that will provide you with just the right level of challenge, no matter where you are or who you are fighting.

VEWO Interative Inc. also promises plenty of surprises, side quests, and other activities to get up, along with a cast of interesting and eccentric characters to interact with.