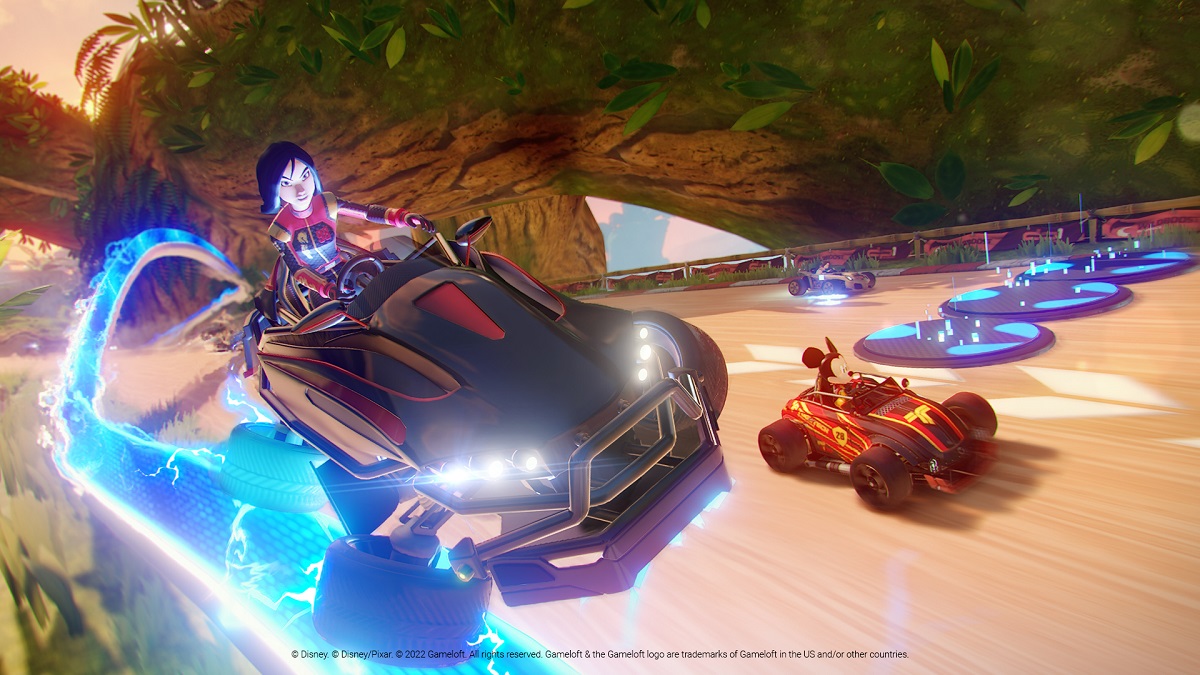 Disney Speedstorm is an upcoming free-to-play racing game that brings many of your favorite Disney and Pixar characters together and has them race. While there is a lot to be excited about with this game, the developers have been relatively tight-lipped about the release date. They have largely gone silent since the game’s announcement. The last we knew, it was expected to release by the end of 2022. With the end of the year quickly approaching, when is Disney Speedstorm set to release?

Related: How to pre-register for Disney Speedstorm

When is Disney Speedstorm coming out? Release window

Unfortunately, though honestly unsurprisingly to anyone who has been looking forward to the game, Disney Speedstorm has been delayed into 2023. The game’s official Twitter put up a post about the game striving to be played by players for years, and thus, needs a little more time in the kitchen. They have not given an expected window within the year, so we have no real idea when you should expect to play it.

Not having at least a seasonal release window kind of stings with how long people have been looking forward to Disney Speedstorm, but with the game being free-to-play, there is potential that they will surprise players and have it available within weeks. Of course, no one has had a chance to play the game since its initial beta back in June, so what areas they are focusing on now and any potential content being added to the game is completely up in the air.

Hopefully, the delay is not so significant that we have to wait until summer 2023 or beyond for Disney Speedstorm. In an ideal world, the game will become playable at least by this upcoming spring, but that is merely wishing for something to happen. As anyone in game development can contest, something significant could happen that pushes the game back much longer than desired.