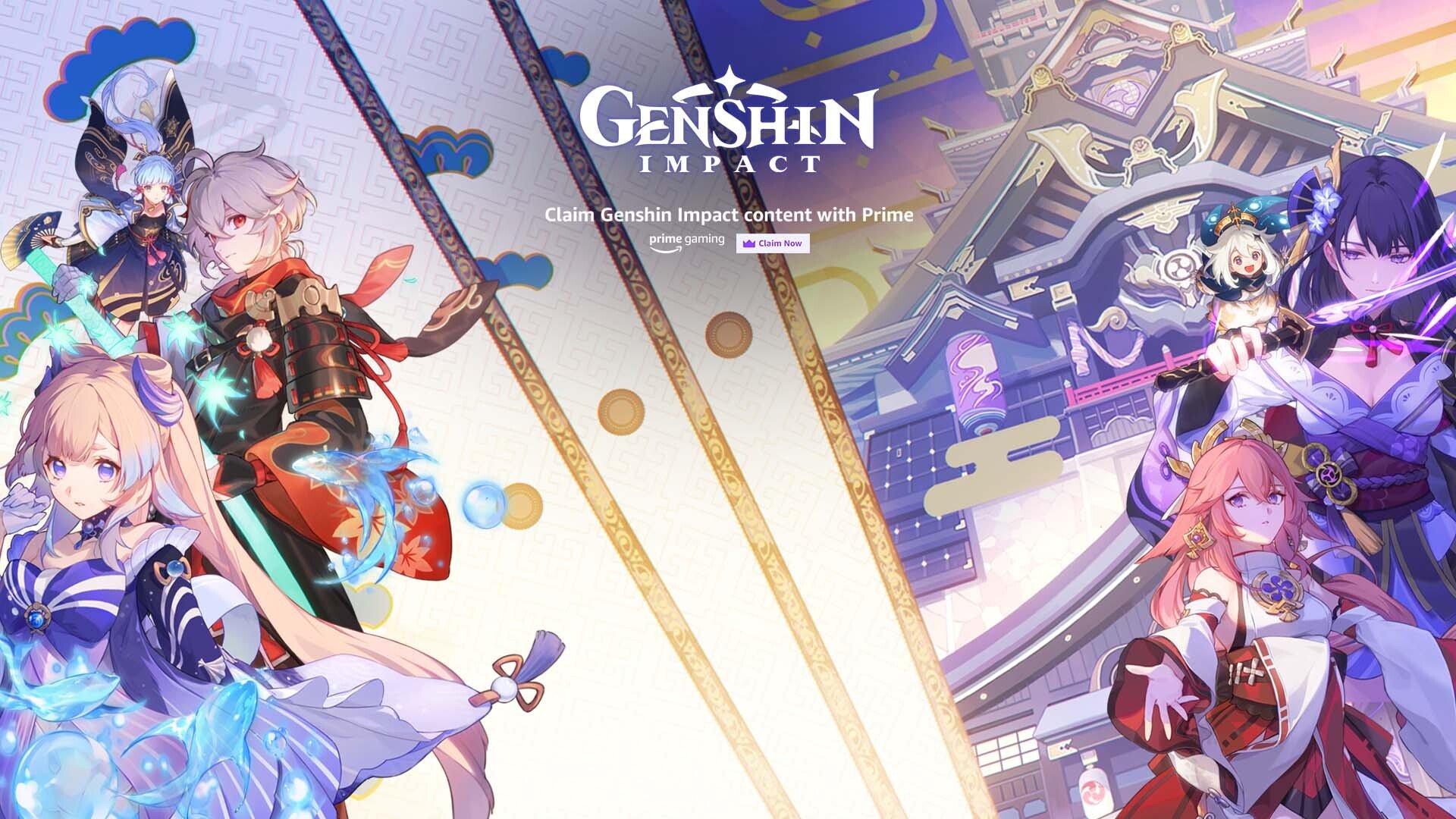 The cycle of updates for Genshin Impact with 2.2, which will introduce another new island to Inazuma, some new characters, weapons, and a lot more quests to complete. The 2.2 update for Genshin Impact will be arriving on October 13, so make sure you wrap up all the Archon quests before then to be fully up to date on the story.

The update will see reruns of the Childe and Hu Tao Banners, along with the introduction of Thoma. There will be multiple new weapons introduced, including two new bows called Polar Star and Mouun’s Moon. A new Polearm will be added to the game called Wavebreaker’s Fin, and finally, a new sword called Akuoumaru will also be available.

A new activity called Labyrinth Warriors is being added to the game, where players will need to assist a small creature called Shiki Taishou to collect fragments of his memories by taking on hordes of enemies. The Adventurer’s Guild will need help with a new commission called Shadow of Ancients.

There will also be a new music-related event, so players will need to get ready to break out their harps in Tuned to the World’s Sounds. Finally, Sakuya, the forest in Inazuma, will be looking for help promoting her store.