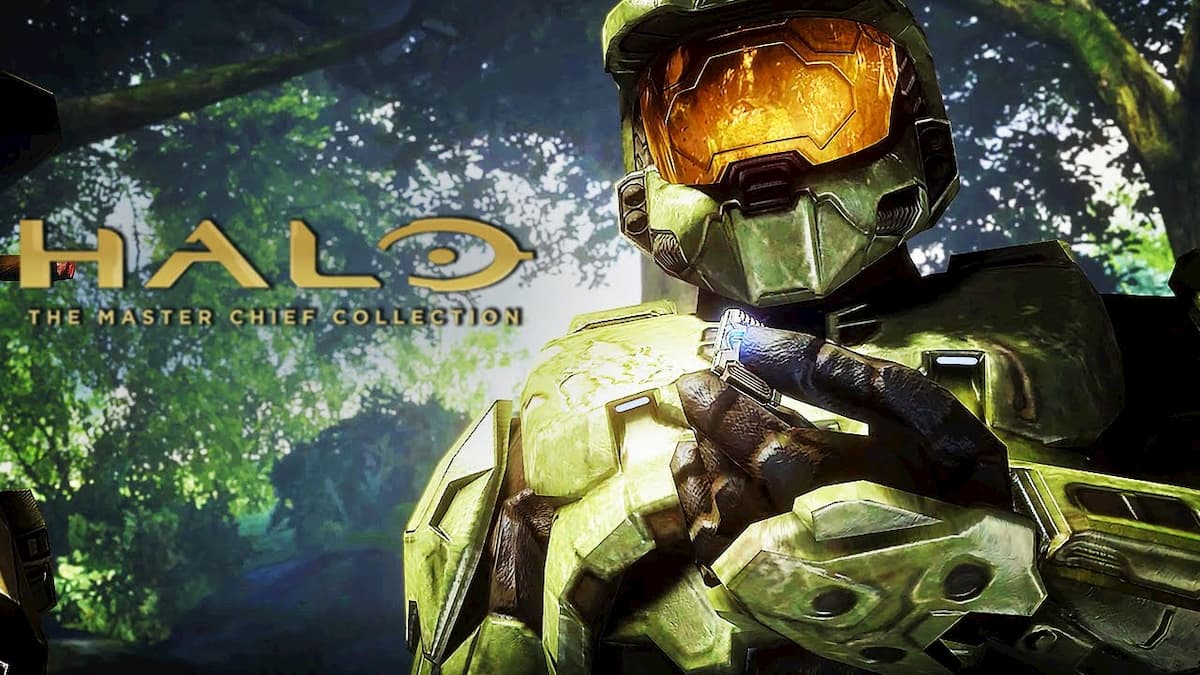 In its weekly blog post, 343 Industries reveals that the public beta testing of Halo 4 will begin “before the end of October.” That being said, it further adds that dates are “always subject to change,” so there is really no concrete confirmation that it will release in October. There is also no word on the actual release date of the game as of now.

With 343 Industries already delaying Halo Infinite, fans are getting a bit impatient. However, It is expected that the final game in the Master Chief Collection will get a full release this year itself.