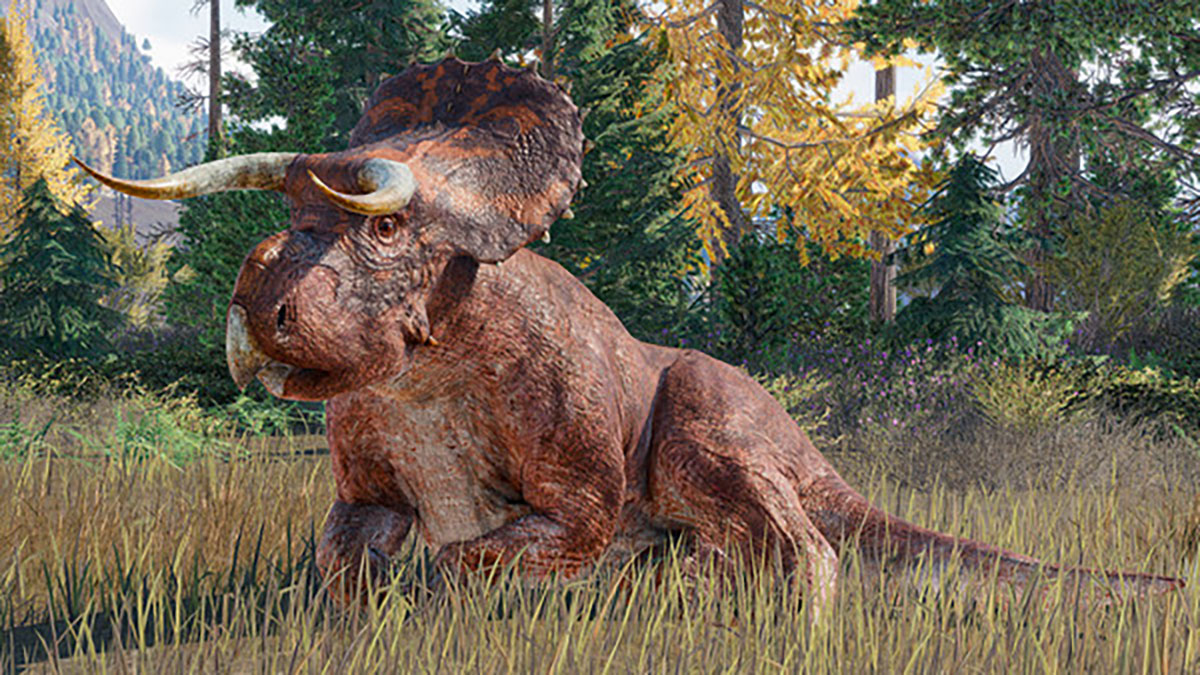 Jurassic World Evolution 2 is the sequel to the incredibly popular management title from Frontier Developments, Jurassic World Evolution. In the original, players were able to build their own versions of Jurassic Park using structures from throughout the film franchise to house all manner of dinosaurs. The sequel promises more of the same, and there isn’t long to wait until it’s out.

Jurassic World Evolution 2 will launch in 2021 for PC via Steam and the Epic Game Store, PS4, PS5, Xbox One, and Xbox Series X/S. Currently, there’s no firm release date, but the game’s announcement trailer clearly shows a release window of 2021.

Jurassic World Evolution 2 is slated to bring more of what players love to the table. There’s a new compelling story to follow in the game’s campaign, set after Jurassic World’s events: Fallen Kingdom and brand new dinosaurs to nurture and contain in your park, of course. The title will also bring a host of new features to the series, such as an expanded construction suite, more customization options, and a more authentic Jurassic Park experience.

According to the game’s Steam page, one of the new features is Chaos Theory. This mode puts players into key moments from across all five Jurassic Park and Jurassic World movies but poses a “what if” scenario for each of them. Even hardcore Jurassic Park fans won’t be able to predict what comes next as this game mode throws established lore out of the window and tasks them with dealing with the fallout.

Given how much DLC the original game received, Frontier Developments almost certainly has a slew of much more planned for the sequel. Whether it follows the films’ events or tells a brand new unique story within the Jurassic World Evolution universe, players will undoubtedly find more to enjoy from this expansive franchise as time goes on. There’s no word on how the game will be enhanced on current-gen consoles, but if it is, this could end up being the best-looking Jurassic Park game to date.