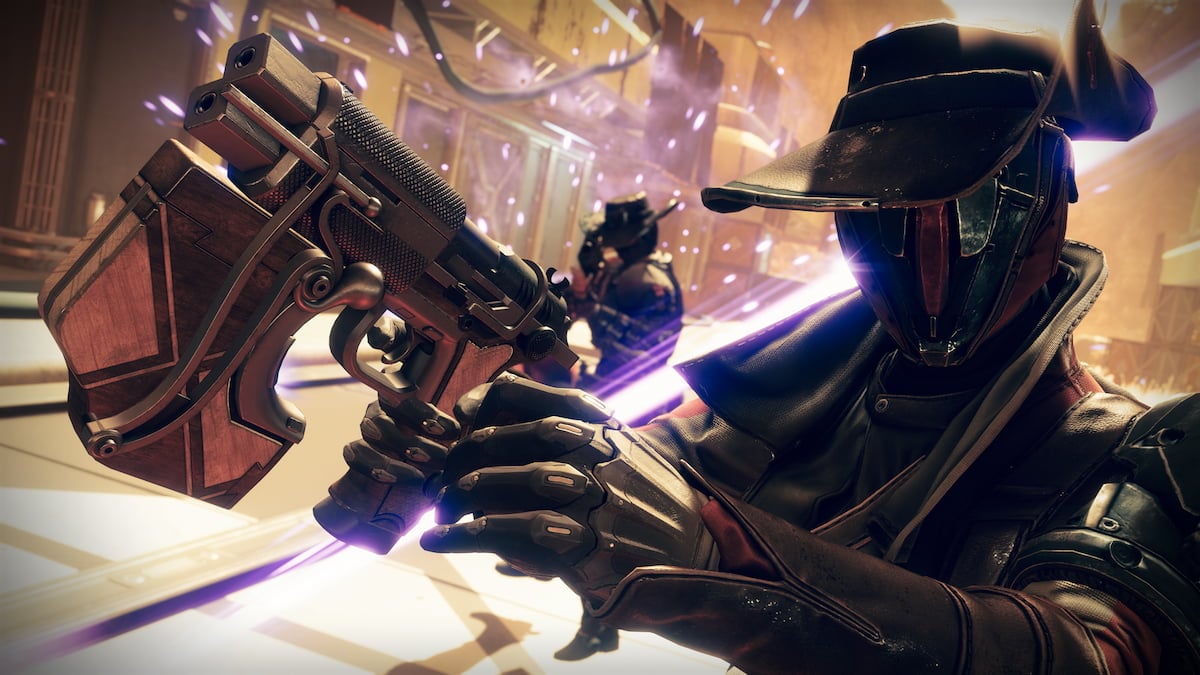 The Spire of the Watcher is a dungeon added to Destiny 2 during season 19, Season of the Seraph. It’s a dungeon where the Vex have overtaken a massive facility; it’s up to a small team of Guardians to sneak their way into this area and eliminate them. Along the way, there will be multiple opportunities for loot and several items to add to your collection. Here’s what you need to know about the loot pool for Spire of the Watcher in Destiny 2.

All rewards for Spire of the Watcher dungeon in Destiny 2

The first round of Spire of the Watcher’s armor loot was datamined. The armor will be available as a chance to appear following each encounter. You should expect to see this relatively often after completing each boss encounter in the dungeon. It has been confirmed that the Warlock boots do have spurs on them.

Related: How to start Spire of the Watcher dungeon in Destiny 2

The armor is called TM-Moss Custom suit. There are five pieces for each class to earn as you play through the Spire of the Watcher dungeon, and complete the boss encounters.

Alongside the TM-Moss Custom suit armor, players have plenty of weapons to earn as they work through these encounters. Here’s a breakdown of the weapons you can earn while working on the Spire of the Watcher dungeon.

The Hierarchy of Needs bow will be the toughest weapon to acquire of the available ones, as it will be the dungeon’s exotic. You will want to complete it multiple times to try grabbing it in your vault. The same goes for the other weapons, but you have a much better chance of earning them from the encounters.