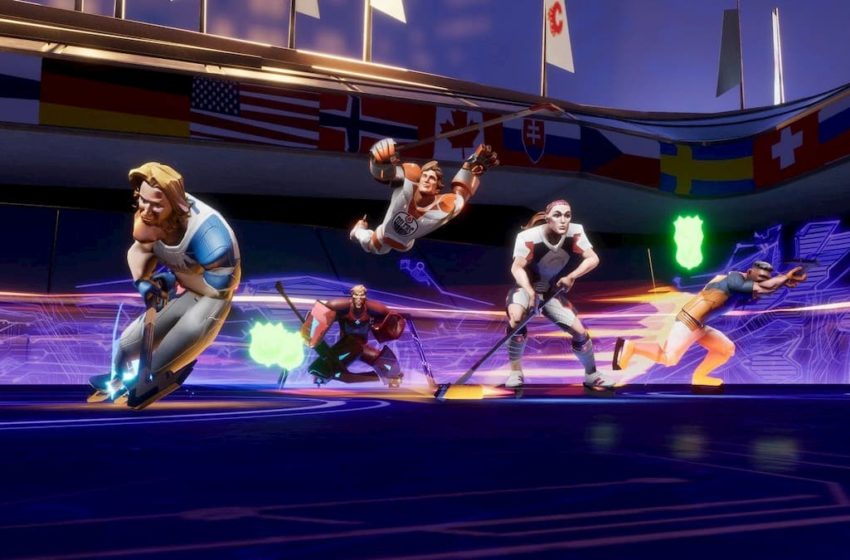 Sports simulation games are some of the most popular games in the industry. It cannot be forgotten, though, how those simulation games are direct descendants of arcade powerhouses. Titles like NBA Jam and Tecmo Super Bowl paved the way for sports game popularity. Bit Fry Games Studios has taken the sports genre back to its roots. The Ultimate Rivals series takes favorite players across a variety of sports and sees them battle it out in unfamiliar territory for some.

Athletes from the NHL, NBA, NFL, MLB, WNBA, and US Women’s National Soccer Team have laced up their skates, grabbed their sticks, and hit the ice in Ultimate Rivals: The Rink. The Rink allows players to choose from more than 50 athletes and compete in two-on-two hockey exhibitions exclusively on Apple Arcade. That makes for a far different team-building experience than simulation games such as Madden’s Ultimate Team.

Announced with the release of Ultimate Rivals: The Rink, basketball game Ultimate Rivals: The Court is on its way, shifting from the ice to the paint. The expansion doesn’t stop there, however. Bit Fry Games Studios has penned a deal with the NFL Player Association and OneTeam Partners to bring the rivalry to the gridiron.

“Bit Fry’s games continue to impress, providing opportunities for fans to create virtual team mashups while including the likes of Alex Morgan, JuJu Smith-Schuster, Mike Trout and Skylar Diggins-Smith,” said the interim president of NFL Players Inc. Steve Scebelo. “As we look for new ways to connect with sports gamers, especially in today’s climate, this is an exciting development for fans and the future of gaming.”

With athletes from several different sports competing in hockey, basketball, and football, further expansion seems inevitable. When originally announced, Apple stated that Ultimate Rivals is an all-new sports game franchise. That could very well lead to crossovers in every sport genre represented in the series. That leaves an opening for soccer and baseball versions.

Ultimate Rivals: The Rink is currently available for iPhone, iPad, Apple TV, and Mac. Ultimate Rivals: The Court was due for a spring 2020 release, but has been delayed. It is still on track for a 2020 arrival. The newly announced NFL project is scheduled for release in 2021.