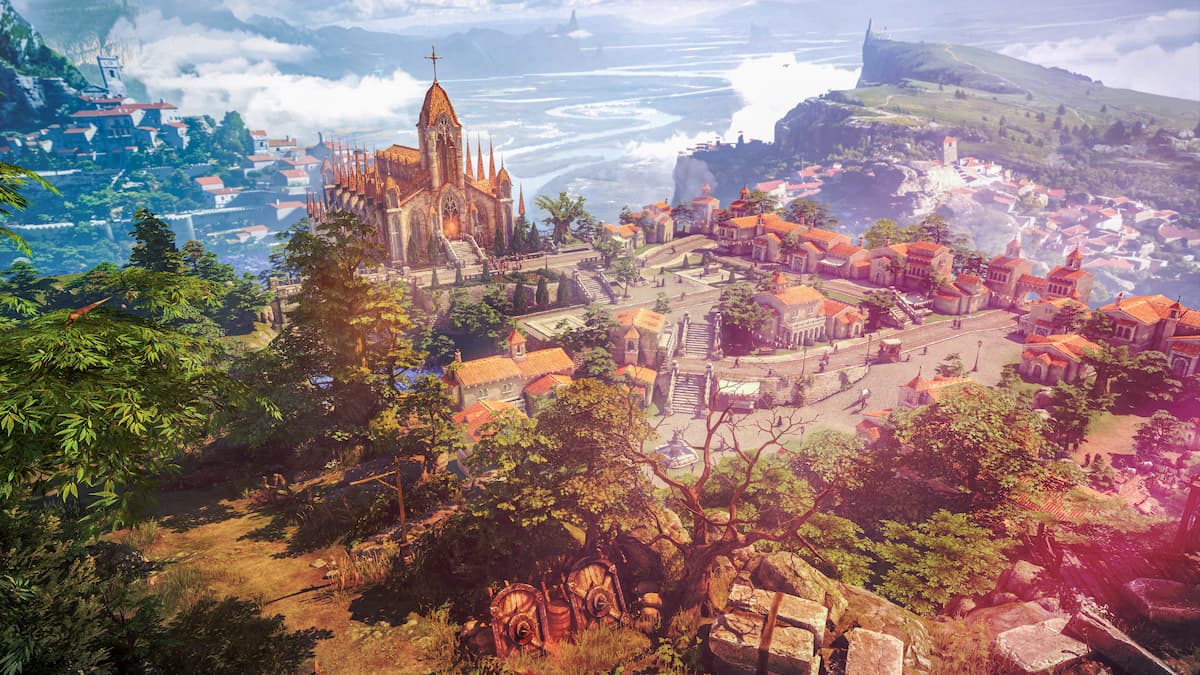 The Lost Ark closed beta is nearly upon us, commencing on November 4 and giving western players their first real taste of what the interesting mix of MMO and action RPG will have on offer. Players who are interested in accessing the beta can purchase a variety of Founder’s Packs on steam to guarantee entry.

People who are planning on playing the game will also be curious about exactly when it will start. The Lost Ark closed beta is set to begin at 9:00 AM PT and 12:00 PM ET.

Related: Does Lost Ark closed beta access carry over to the full release?

Now, does this mean you will be able to play the game from that time? No. The first three hours of the beta are dedicated to load testing. Players will only be able to see 1 world per region, and they may experience delays getting in, according to a tweet from the official Lost Ark Twitter account.

This also assumes that everything goes perfectly, which seems unlike just because of the sheer scale of the game, and how often things will go wrong during a beta. As such, it is probably best to prepare to play another game while you are waiting to get into the Lost Ark closed beta, and have a ready supply of snacks to keep you company.