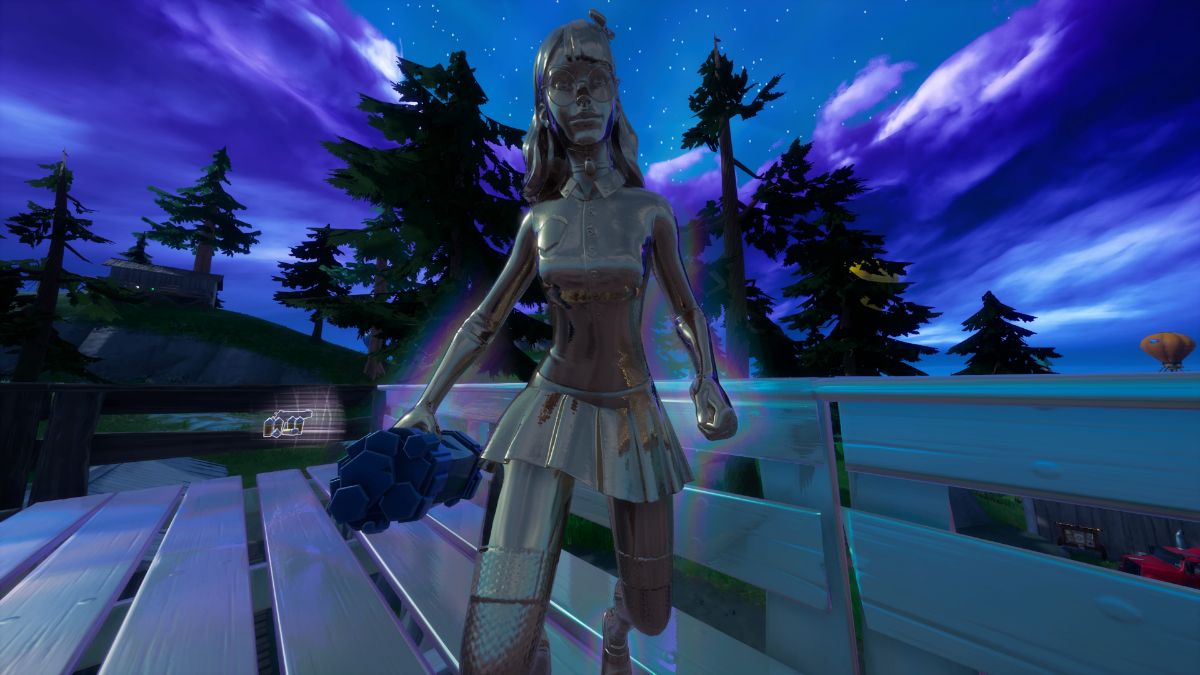 Are you getting an error message in Fortnite saying that the server is offline? This typically appears on the Epic Games launcher whenever there’s a new update in progress, but it doesn’t always happen when a major update is released. Epic Games usually uses this downtime to prepare for the latest update making its way to Fortnite, and in doing so players will sometimes receive the server offline message that will make them unable to play the game. Here’s what you need to know when the Fortnite servers are offline.

Why are the Fortnite servers offline?

There are a couple of things you can do to fix this problem. The easiest thing is to sit and wait for the update to roll out. We recommend checking out the Fortnite Status Twitter page to see if there are any updates or current issues with Fortnite, or if it’s on your end. In doing so, you’ll be keeping tabs on whether or not Epic Games is rolling out a fresh patch. When this happens, the developer takes the servers offline for downtime to roll out the patch, which prevents players from jumping into the game.

Related: How to fix error code ESP Buimet 003 on Fortnite

If that is not the case, you need to take action and ensure that the issue isn’t caused by something on your side.

The next step is to check if you have a stable internet connection on whatever device you’re playing Fortnite on. If you receive a server offline message on your phone or Nintendo Switch on the go, you may need to move to someplace you can connect to the Wi-Fi. If you’re playing Fortnite on your PC and get kicked off the server because your internet connection got cut off, disconnect your router for 20 seconds or longer and plug it back in.

The last thing to do is ensure you’re not having any problems with the Epic Games launcher. Reloading the launcher may do the trick, but you must shut down the program rather than close the window. To do this, you’ll need to access the Task Manager and close the launcher in the Processes tab. A good way to make sure this happens is to turn off your PC, and then restart it. This is a good way to sure your computer has a chance to cycle through and clean out any current problems you might be dealing with right now.