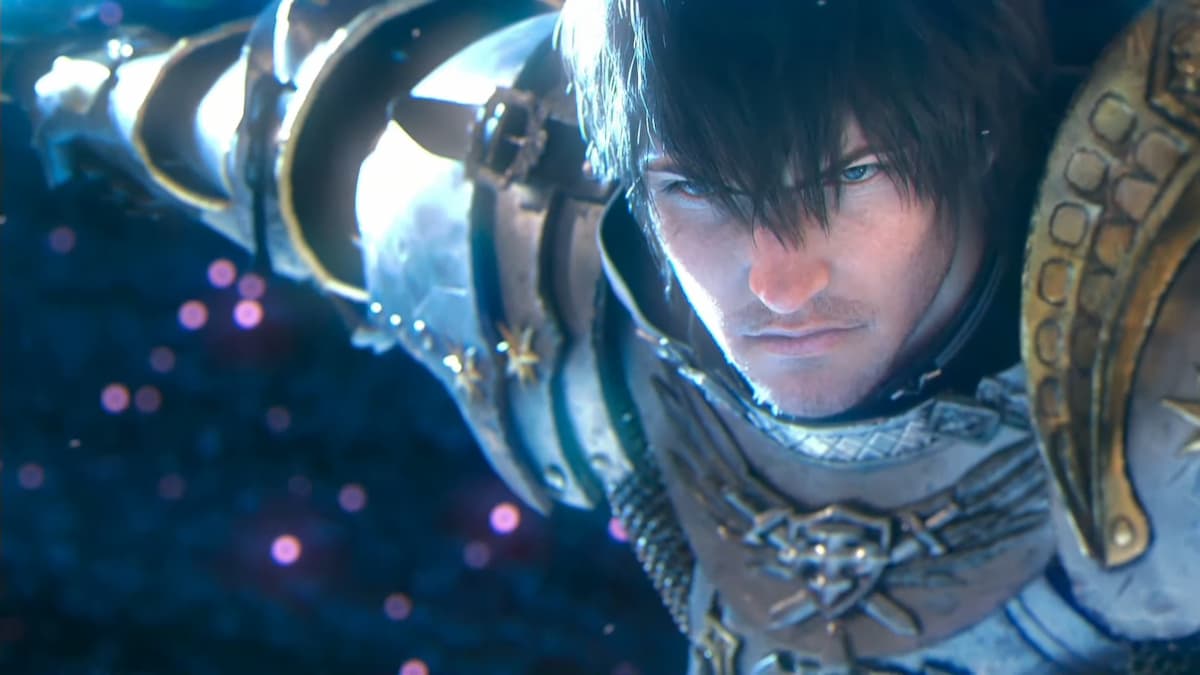 This is an item that you need to give to a specific NPC, the Ironworks Hand vendors. You can find them in four locations in Final Fantasy XIV Online, primarily in the three capital cities, and close by to the Like Clockwork event at Black Brush Station.

All of the Ironworks Hand Vendors have the same inventory, and they’ll be able to sell you various Orchestrion Rolls featuring music from Final Fantasy XV. To earn more Unindetified Magitek, you’ll have to complete the Like Clockwork FATE several times. Every time you complete it, you’ll earn roughly two to three of the Unindeitified Magitek resource.

There are six Orchestrion Rolls available on these vendors, which means you’ll need to do the FATE a few times. You can always choose to farm this resource, buy all of the rolls multiple times, and then sell it to other players after the end of the event. The Ironwork Vendors will be available throughout the A Nocturne of Heroes 2021 event from September 13 to October 18.

These vendors are out the door on October 18, so make sure to grab as many copies as you can from them before they leave.