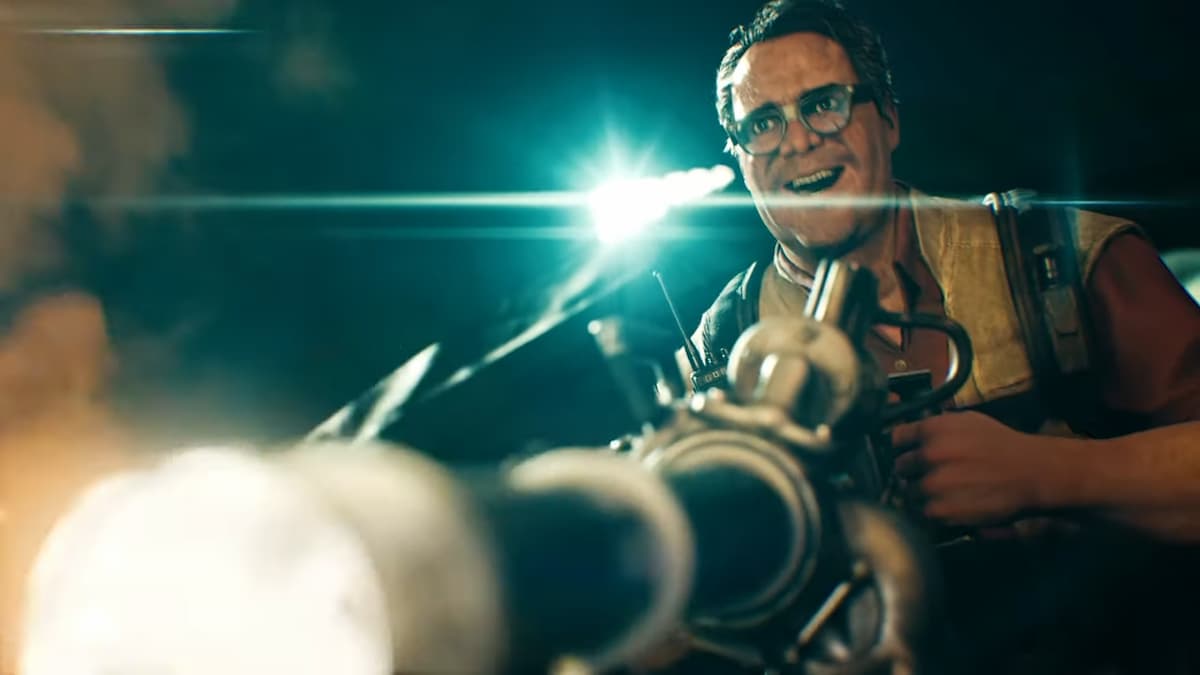 Back 4 Blood is getting two beta periods this month, both of which give fans a chance to experience the frantic squad-based shooter ahead of its release. Anyone can access the open beta, but there’s also an early access period for those who are truly dedicated and want to experience as much of this game as they can. This article outlines when each beta starts and what’s included in each.

The Early Access Beta for Back 4 Blood kicks on August 5 at 12 PM PT and ends on August 9 at 12 PM PT. There are two ways to get into this beta. The first is by preordering the game, and the second is by registering on the game’s official website for a chance to gain access. However, if you preorder the game, you’re guaranteed access to the Early Access Beta, which is a much easier way of getting into it if you know you’re going to buy it anyway.

Codes for the Early Access Beta should have been sent out by August 5, so if you haven’t received one, then you’re not getting in unless you preorder. If you have preordered, get in touch with Turtle Rock Studios.

The Open Beta for Back 4 Blood starts on August 12 at 12 PM PT and ends on August 16 at 12 PM PT. As you can probably tell by the name, this beta is open for anyone to join. You’ll be able to download it from the digital storefront on your platform of choice and start playing. If you don’t want to preorder the game and would rather try the beta before putting down any money, this is the beta to try.

What’s in the Back 4 Blood beta?

During both beta periods, players will experience a small slice of the final version of Back 4 Blood ahead of its release date. While the details on what’s in the beta haven’t been revealed at the time of writing, it’s safe to assume that there will be at least one, if not a couple of levels from the game to play through in co-op with up to three other players.

The trailer for this beta also indicates that there will be a chance to try out the PvP mode, in which players take on the role of Ridden and fight against a squad of players battling through a level. Unfortunately, we don’t know how many of the human or Ridden characters will be playable. Only a few of each will likely be on show during the beta, with the rest being saved for launch day.