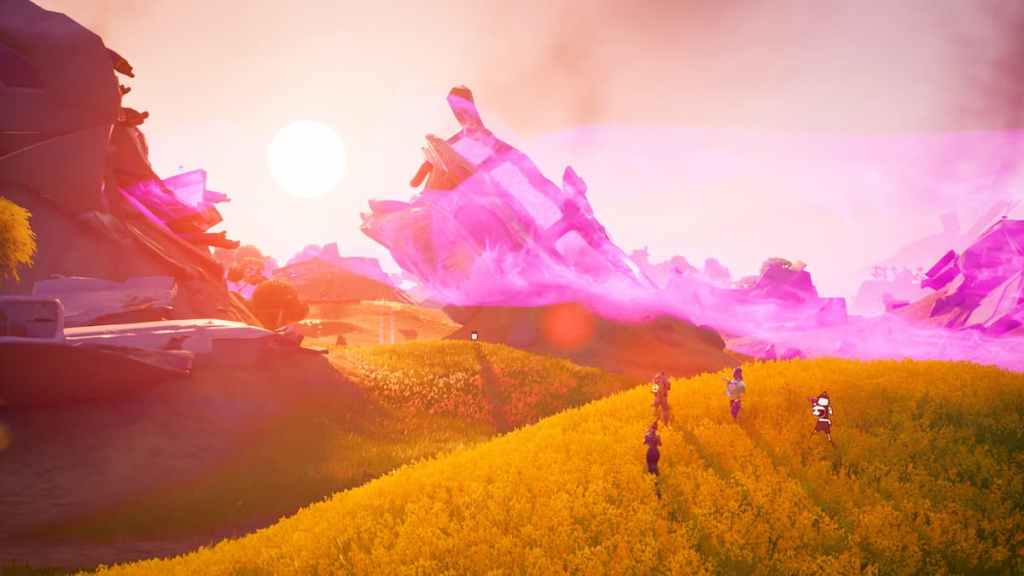 At the moment, the expected end date of Fortnite Chapter 2 Season 8 is December 5. This is the day that the Battle Pass runs out, and this is traditionally when the Season will end. This puts us on course for a 13-14 week long season, which is pretty standard.

December 5 is also a Sunday, so it looks like the game will follow the same pattern as the last season, going down on Sunday for about 12 hours before coming back up. This also means that all the Fortnite Halloween events will fall in Season 8, while the Christmas-themed events will happen in Season 9.

Season 8 is off to an interesting start as the Mothership has crashed into the island, leaving wreckage everywhere. A new Battle Pass has introduced all manner of new rewards, there are new weapons to find, and there are freaky monsters that can appear all over the island and kick your butt.

It is shaping up to be an interesting season as the war against the Aliens has been replaced with a new war against these terrible creatures from the Sideways.