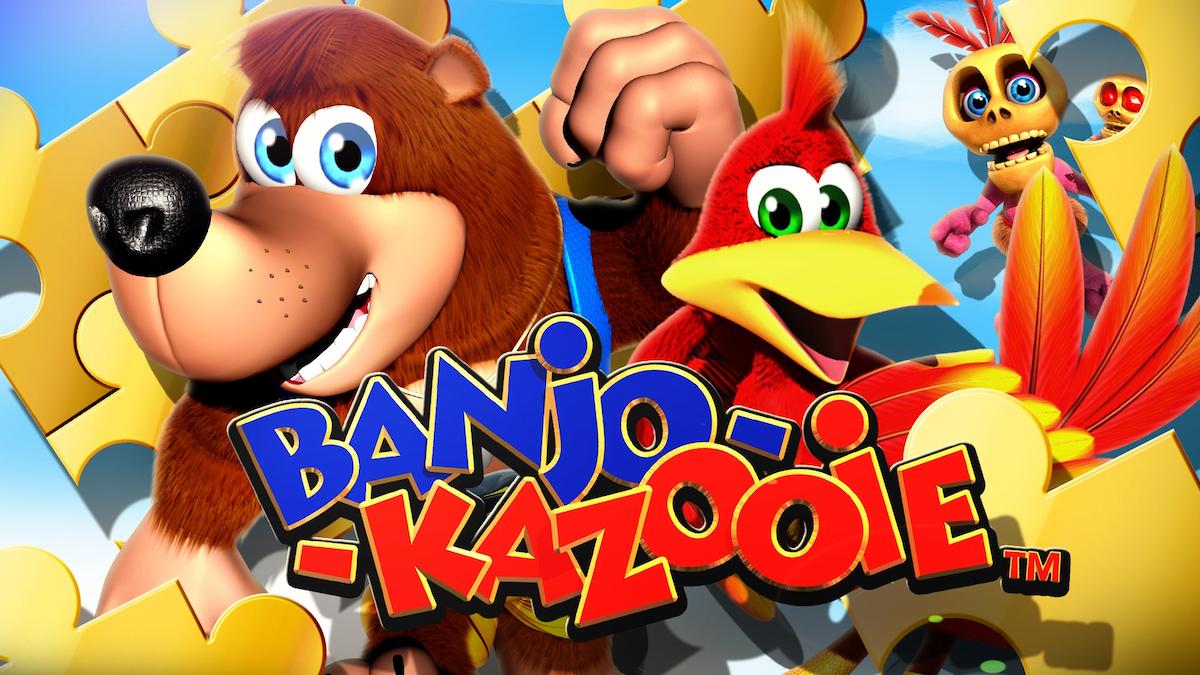 As part of the announcement, Nintendo also shared a trailer showcasing the game in action on the Switch.

Banjo-Kazooie was initially released for the Nintendo 64 in 1998, and it was followed up by Banjo-Tooie in 2000. The original game garnered high praise. It’s often remembered as one of the best 3D platformers on the N64. The game’s addition to the Nintendo Switch Online service marks the first time Banjo-Kazooie has been re-released on a Nintendo console.

Banjo-Kazooie was developed by Rare, a studio that frequently developed games for the Nintendo 64 until it was acquired by Microsoft in 2002. This acquisition also saw the Banjo-Kazooie rights transfer to Microsoft. Since then, the company has only published one Xbox-exclusive Banjo game: 2008’s Banjo-Kazooie: Nuts & Bolts for the Xbox 360. The character was also added to Super Smash Bros. Ultimate as DLC in 2020.