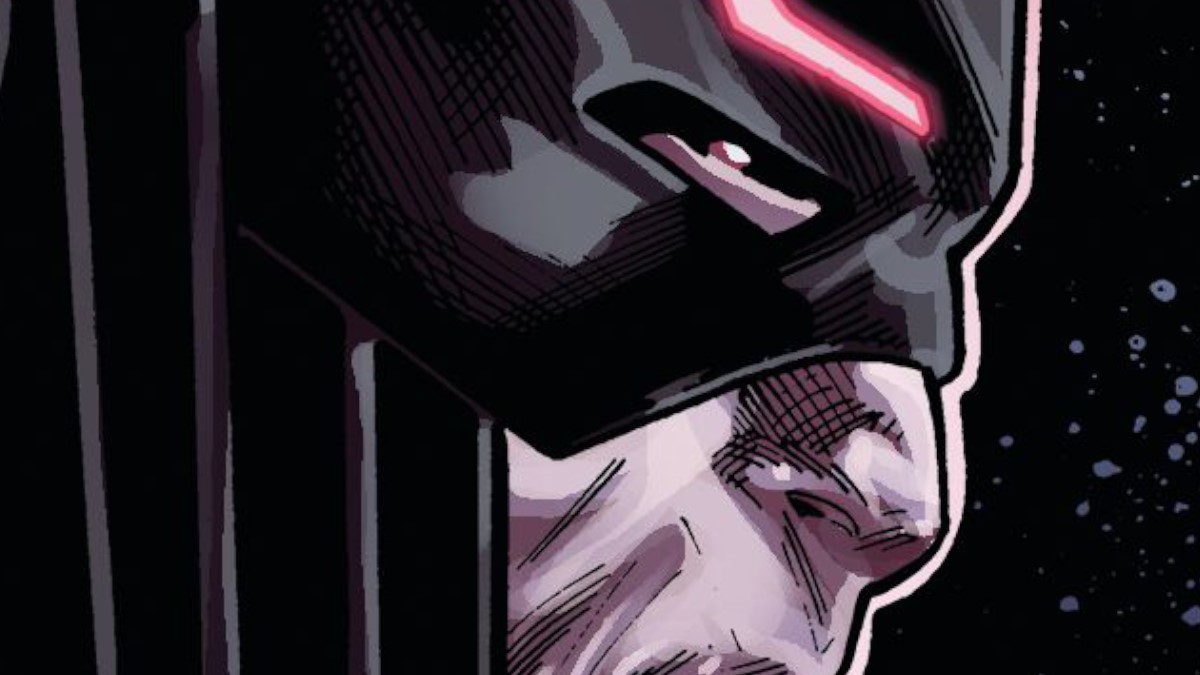 The specter of Galactus is looming over the island in Fortnite, or at least it was until he disappeared. Players are now curious when the Galactus event will be taking place in Epic’s smash hit battle royale.

Galactus will be arriving to eat everything he can get his big hands on, and it will happen on Tuesday, December 1 at 4 PM ET. Epic recommends that everyone logs in to the game at least one hour before the event, and the event playlist will be going live 30 minutes before the event. The last Fortnite event filled up fast, so we highly advise you to get in there early.

There is a strong impression that we will be getting a full map change as we head into next season. Recent challenges have had us visit every named location, and many notable landmarks on the map. It certainly seems like Epic is giving us a reason to see all the sights before they are gone forever.

There would be no better reason to completely replace the map than if it was destroyed in an huge fight between various superheroes and Galactus, a creature so powerful that he can eat entire planets. This would be the perfect time for Epic to usher in a new era for Fortnite, with a whole new map to explore.

While we will be waiting for Epic to confirm this, it really does seem that this will lead to another black hole scenario, and we might be without Fortnite for a couple of days, so brace yourself.