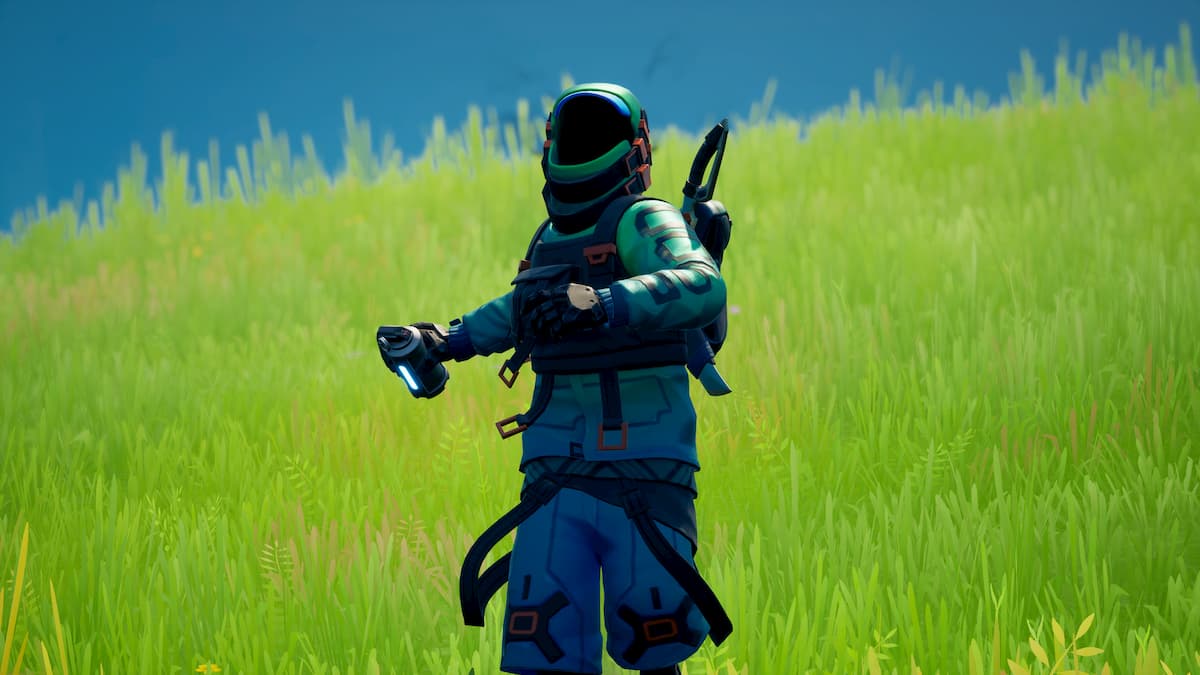 The current season, Chapter 2 Season 5, began on December 2, 2020, but when is the new season of Fortnite coming out? Chapter 2 Season 6 is expected to begin around March 16, so not too much longer to wait. The exact date is a little up in the air at the moment, as seasons will usually begin on Thursdays, but Epic has been known to switch this up when they need to.

Every season also introduces some kind of development in the story of Fortnite. At the moment, Agent Jonesy is hiring bounty hunters to protect the Zero Point, a powerful nexus point between worlds that was exposed when Galactus tried to eat it at the end of the last season.

It currently looks like next season will develop from there, and we can easily see something going wrong with the Zero Point, unleashing some kind of Kevin the Cube like object on the map again.

The future of Fortnite is always quite difficult to predict, as the developers are happy to completely change the map, drop major mechanics, introduce new vehicles and systems, and generally do what they can to keep players on their toes. We do expect the current season to close out with a large event, however, shepherding in the new season of Fortnite in style.