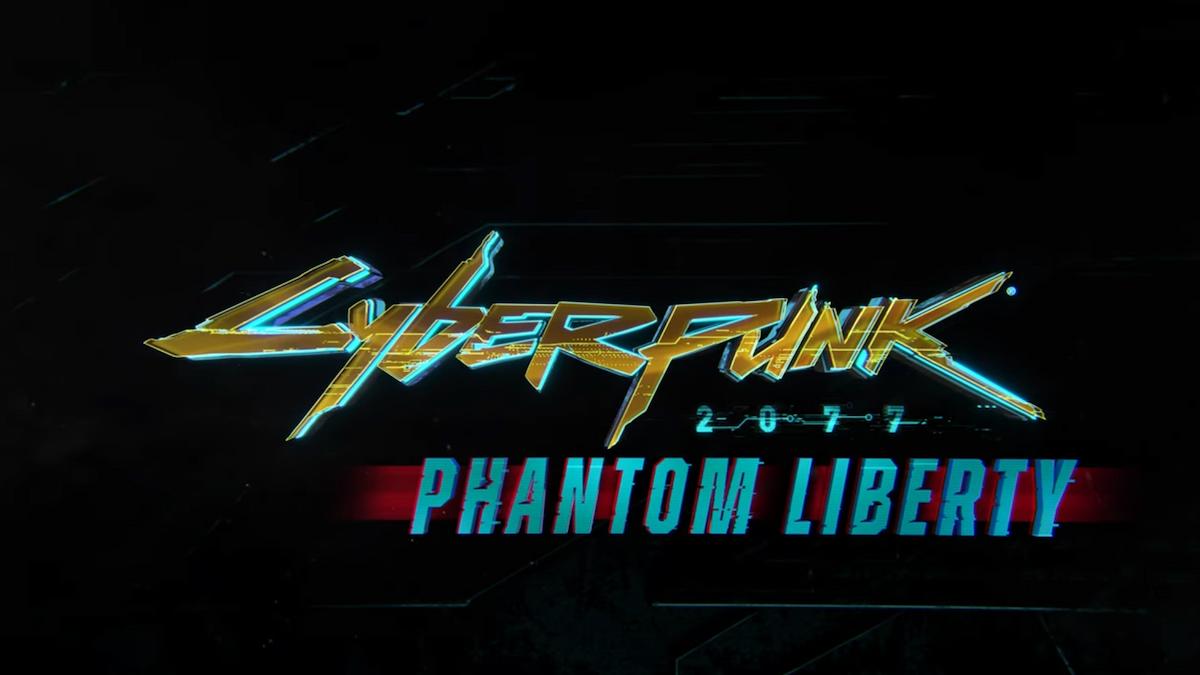 Cyberpunk 2077 rolled out to a rocky reception in late 2020, but the game has since seen a handful of updates that have seemingly alleviated many of the issues players initially had. Now, the game is set to receive its first major DLC expansion: Phantom Liberty, which sees Cyberpunk 2077’s protagonist, V, join the United States military in what CD Projekt Red describes as a “spy-thriller expansion.” But when can we expect to play this expansion?

At the time of writing, Phantom Liberty doesn’t have a concrete release date, but CD Projekt Red did announce during its Night City Wire showcase that it’s targeting a 2023 release window for the DLC. We’ll update this article as the studio provides more information about the expansion’s launch timing. It’s also worth noting that the DLC will only launch on PC, PlayStation 5, and Xbox Series X/S; it will not come to PlayStation 4 or Xbox One.

The DLC was announced through a short teaser that featured V taking an oath to serve in the New United States of America’s military. The teaser also showed off a few seemingly new locations in Night City, as well as confirmed the return of Keanu Reeves as Rockerboy Johnny Silverhand, who chastises V for taking their military oath.

Last February, Cyberpunk 2077 received a large update that saw the launch of its long-awaited current-gen versions alongside a variety of quality-of-life improvements, such as a reworked perk system and the ability to purchase multiple apartments. These new additions, alongside the DLC, seem to have Cyberpunk 2077 finally headed in the direction the team at CD Projekt Red originally intended.