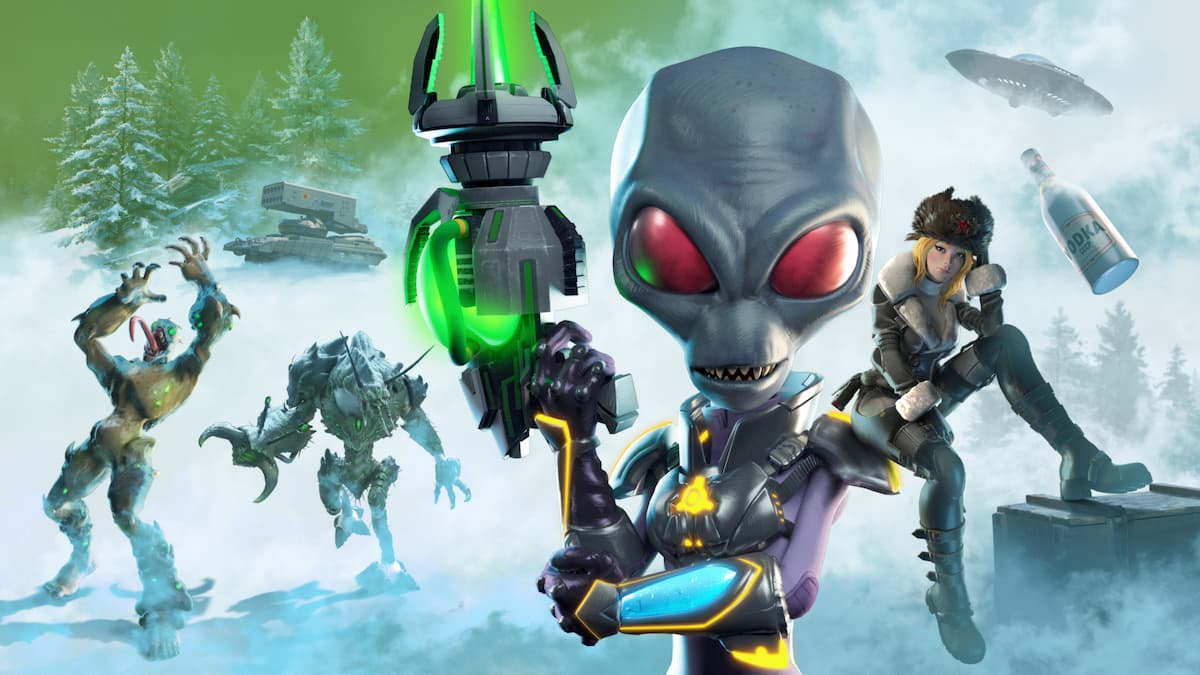 While the Destroy All Humans games are not necessarily going to light the world on fire (unless Crypto has something to say about that), these cult classic games returning in remake form are wholly welcome as something different to play. With the second game now being remade, it is time to start getting excited about more fun B-movie style action. Here is when you can expect Destroy All Humans! 2 Reprobed to release.

Related: Destroy All Humans! 2 Reprobed strikes back with more of what you know and love – Hands-on Preview

What is the release date for Destroy All Humans! 2 Reprobed?

Destroy All Humans 2 Reprobed is set to release on August 30 this year for PC, PlayStation 5, and Xbox Series X/S platforms, unfortunately leaving out the last gen systems. The game picks up not long after the events of the first title, where Crypto has successfully infiltrated the White House and made himself president. How Crypto interacts with the rest of the world is explored here.

When the game releases, Destroy All Humans 2 Reprobed will feature local cooperative play for its campaign and two additional side modes. Unfortunately, there is no online multiplayer functionality to play with friends over long distances. Still, if you enjoyed the first game, you should have at the very least the same level of satisfaction electrocuting, probing, and mind-controlling filthy humans.

With THQ Nordic remaking and bringing out many of these early 2000s B-tier games, we are excited to take a quick dip back into the past and cause massive mayhem in Destroy All Humans! 2 Reprobed. The company has shown a willingness to acquire the licenses for many of these similarly tiered games that maybe were never the main talking point of their time but still had a fanbase that loved their adventures. Hopefully, this sequel remake will succeed enough to keep Crypto’s journey going forward.