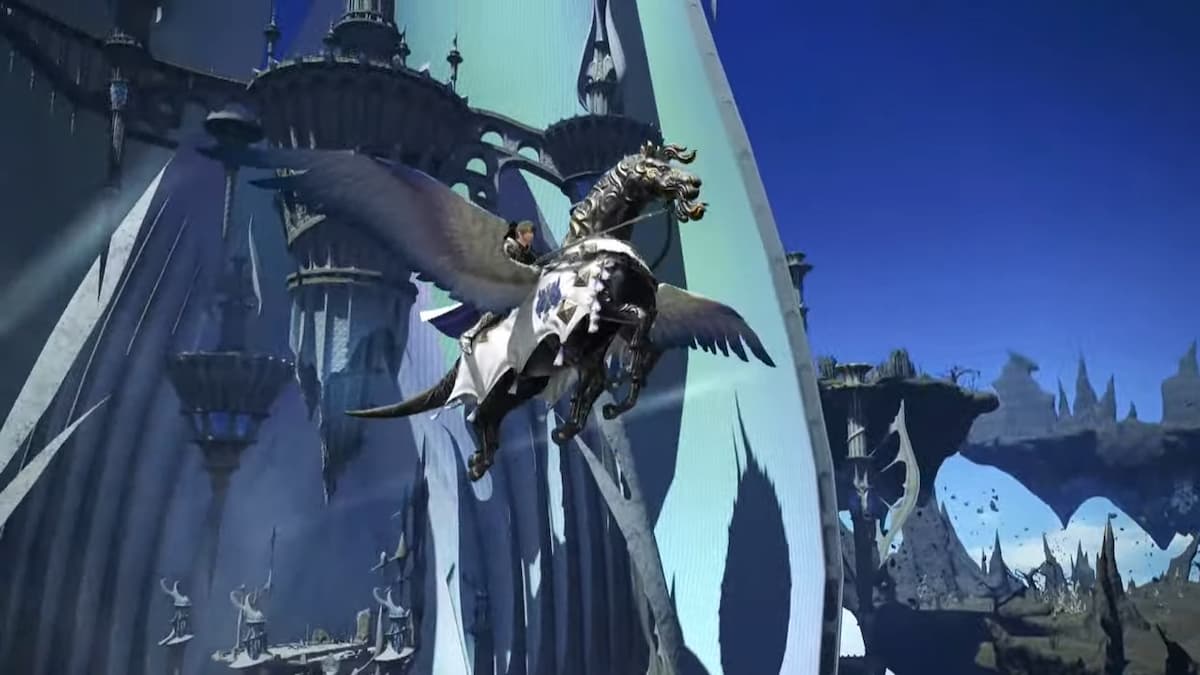 The team behind epic MMO Final Fantasy XIV is planning a significant expansion to their server infrastructure in Europe, and we now have a date for when that will commence. It might not sound like the most exciting stuff to players of the game, but the planned changes will hopefully reduce server congestion and minimize frustration for denizens of Hydaelyn.

When will Patch 6.18 release for Final Fantasy XIV?

There’s a lot planned across the board, according to FFXIV’s roadmap from back in January, but patch 6.18, which will focus on some restructuring of the European servers and data centers, will hit the game on Tuesday, July 5. The maintenance accompanying the patch is expected to last 24 hours, but once it’s done European players will have four brand new worlds in which to frolic, along with the long-awaited Data Center Travel system, which will let them travel to other Data Centers to play alongside users native to other worlds.

What will Final Fantasy XIV Patch 6.18 include?

The addition of the four new worlds — Sagittarius and Phantom in the Chaos Data Center, Alpha and Raiden in the Light Data Center — is the main thrust of the patch, but there are a few extra bits and pieces available to flexible players as well. As an incentive for creating new characters or moving existing characters to these new worlds, special bonuses will be available. After all, it’s no use creating new worlds to alleviate congestion if no one wants to move to them.

Players creating brand new characters in these new worlds will receive an impressive double XP bonus all the way until they hit Level 80 along with 10 silver Chocobo feathers. Hitting level 30 in any class will reward players with 1 million Gil and 15 days of free play time, though only once per account.

Should you wish to transfer an existing character to one of the new worlds, you’ll also get your double XP bonus up to Level 80, or for 90 days. You’ll also receive 10 gold Chocobo feathers and if you have any land or housing in your original world, a certain amount of compensation in Gil.

One last thing: the purchase of housing will be delayed in these new worlds until the expansions and systems are confirmed to be stable enough. Considering the issues the game has had with housing in the past, perhaps that’s a good thing.