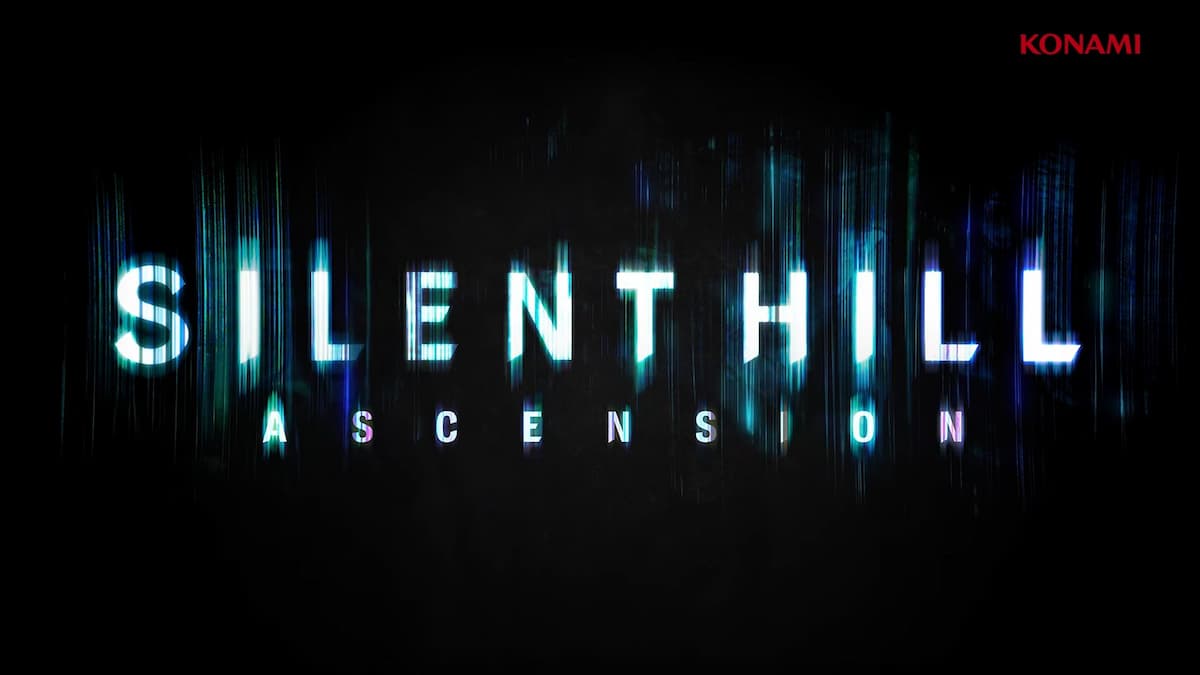 Devoted followers of the Silent Hill franchise have plenty to celebrate thanks to Konami’s Silent Hill Transmission showcase. The livestream, tailored specifically for the ever popular survival horror adventure franchise, revealed a number of different titles that are currently in the works for the Silent Hill series.

One of the entries being developed will be called Silent Hill: Ascension and according to statements made by those involved in the production process, it will be a “live interactive series” wherein fans will be able to watch and dictate how the story unfolds. But when exactly will this real-time thrilling experience be released?

Based on the teaser trailer presented during the showcase, Silent Hill: Ascension is set to be released sometime in 2023. Unfortunately, Konami and the rest of the developers involved haven’t given a more specific date yet but with only two months left in 2022, it may not be too long before we get a more defined launch date.

Silent Hill: Ascension will also notably be a jointly developed title by Konami, Genvid, Bad Robot Games, Behaviour Interactive, and DJ2 Entertainment. With the aforementioned entry being teased as a fan-driven series, it makes sense that Genvid are part of the development process as they are a company mainly known for creating interactive titles, such as The Walking Dead: Last Mile.

Plenty of other announcements were made during Konami’s Silent Hill Transmission such as the long-awaited remake of the fan-favorite Silent Hill 2. Another entry that was shown during the stream included Silent Hill f, which is a spin-off title written by well-known Japanese author Ryukishi07.

Silent Hill: Townfall was also exhibited and is another spin-off game that will be published by the widely acclaimed Annapurna Interactive, who are known for their popular games such as Stray, 12 Minutes, and Outer Wilds.