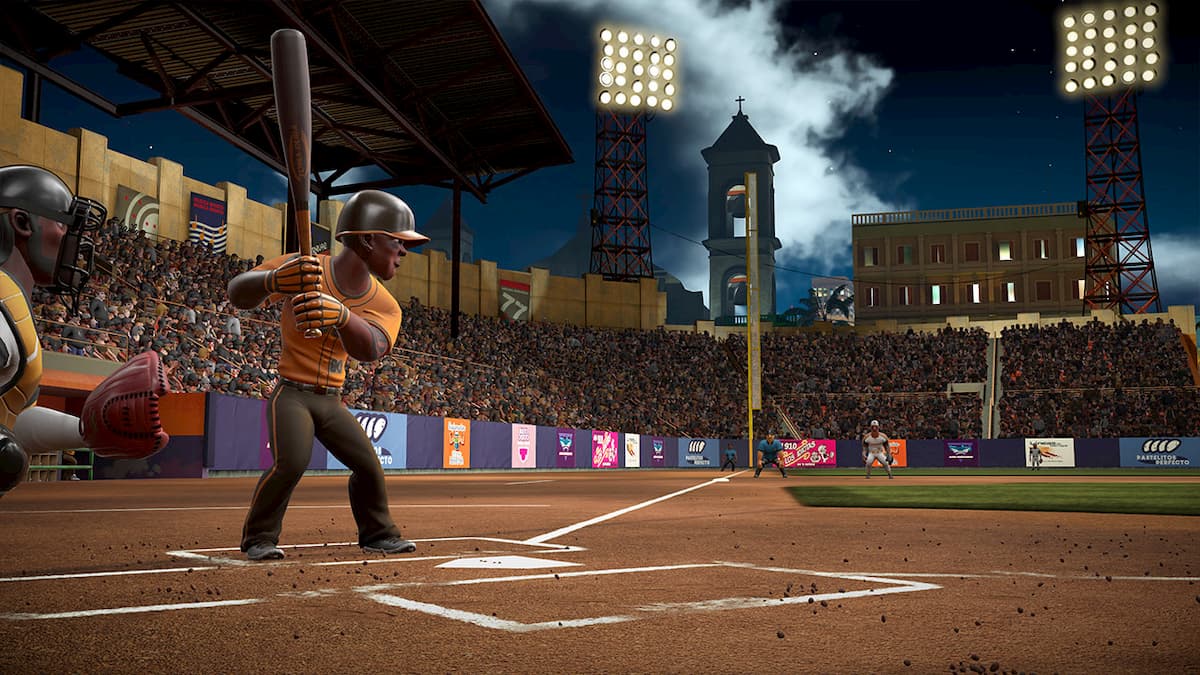 Prior to MLB The Show launching for the Xbox and Nintendo Switch platforms, one of the only alternatives for baseball fans on those platforms was Super Mega Baseball. This indie franchise brought some uniqueness to the baseball diamond, delivering fun gameplay, along with cartoonish-looking graphics. Since the last game in the franchise released two years ago, a lot has changed, both in and out of it. And, more change will be coming, as the next edition in the franchise will be coming to gaming platforms in the near future.

So, when will the next Super Mega Baseball game be released? Let’s take a look.

What is the release date for the next Super Mega Baseball game?

On August 2, Electronic Arts released its quarterly earnings report for its Q1 results. In it, EA also provided updated windows for when some of its upcoming games will be released over the coming year.

The next Super Mega Baseball game will mark the first one released by Metalhead since 2020. Still, we don’t know a whole lot about the game, including features and console information. More info will most likely be made public in the near future.