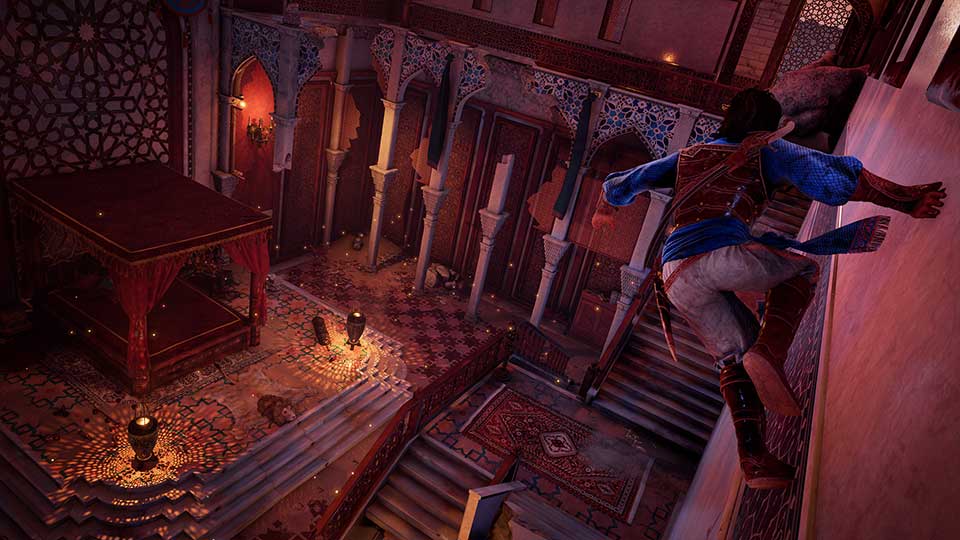 Ubisoft’s first-ever venture into remake territory comes in the form of Prince of Persia: The Sands of Time. The beloved action-adventure title, which has been developed by Ubisoft Pune and Ubisoft Mumbai, will be available on PC, PlayStation 4, and Xbox when it gets released. The game will also be backwards compatible on PlayStation 5, Xbox Series X, and Xbox Series S.

Now that you know what platforms Prince of Persia: The Sands of Time remake will come to, you will want to know when it is launching. After all, there is no point knowing what system you can buy it for if you do not know when its release date is.

Prince of Persia: The Sands of Time remake will launch on March 18, 2021, after a delay from its original date of January 21, 2021. The game’s price point is unknown at the time of writing but, if we find out how much it will cost before it’s released, we will update this guide.

The remake was given its world debut during the Ubisoft Forward September presentation. New mocap and voice recording took place during development, with original Prince actor Yuri Lowenthal reprising his role from a decade earlier. The game’s graphics have been also rebuilt with new assets, while new camera angles and update controls will give players a better gameplay experience.

Prince of Persia: The Sands of Time remake will run on Ubisoft’s in-house Anvil engine, which powers its Assassin’s Creed lineup of titles.