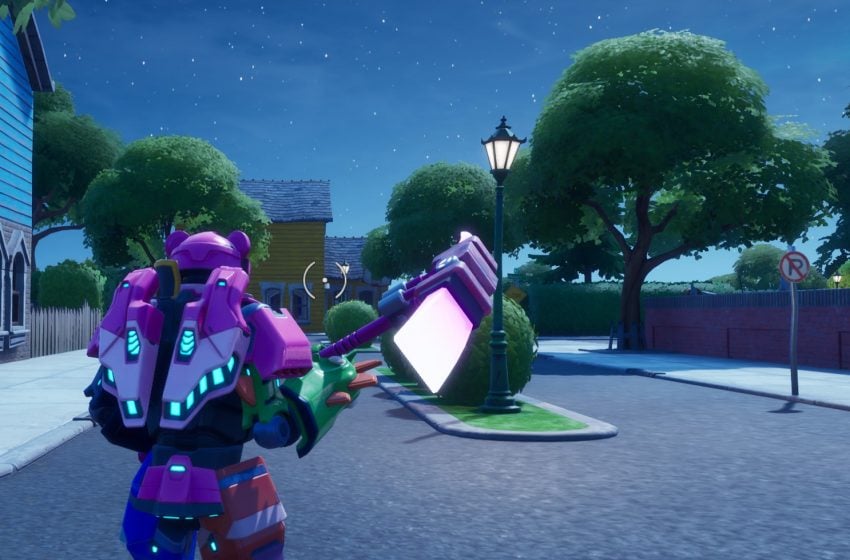 For the second batch of Location Domination challenges in Fortnite, we need to bash some Teddy Bears. It sounds cruel, but if you haven’t been paying attention, the bears and the gnomes have been having their own little war all season, so don’t feel too bad about it.

You need to find the bears in Holly Hedges and destroy them for it to count towards the challenge. The challenge is also split into three tiers, reward more XP each time you complete it. The first tier is to destroy one bear, then three, and finally seven of the fuzzy little guys. If you finish one of the tiers in a match, you cannot continue the next tier straight away and need to start a new match, which is a little annoying.

We have found seven bears at Holly Hedges, and you can find pictures of their locations below, with the small maps in the corner showing you exactly where they are in the small town.

Location Domination appears to be what we will be doing until June 4, when the next season is due to start. At least it is a way to fill the time until we learn what is going to happen next in the rivalry between Ghost and Shadow.