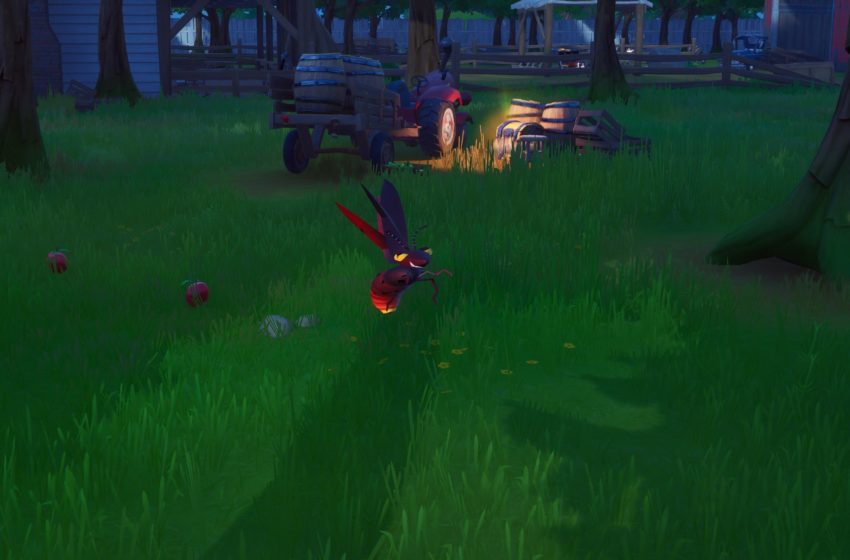 A new item has arrived in Fortnite. Fireflies and the Firefly Jars are both available in the game if you know where to look. The main way to find Fireflies is to keep your eyes open while running around the map and playing the game. Fireflies can randomly spawn near trees and campfires, and you should be able to spot them as they will give off a soft, warm glow on the surrounding area.

When you find them, run up and interact with them and you will grab them out of the air and create a Firefly Jar. You can throw the Firefly Jars at enemies or structures. If you hit another player with them, it will do 40 damage, and then proceed to do tick damage to them if they stay in the flames.

If you throw them at a structure, the structure will catch fire and take 10 tick damage every second until the fire burns out. With a little testing, it seems that enemy structures will just stay burning until they are gone, and the fire can spread between different build panels as well. This makes it an interesting late-game item, as you can add some awkwardness to events by tossing Firefly Jars at enemy builds and strip them of cover that way.

You can carry up to the three Firefly Jars at a time and not be able to harvest any more Fireflies as long as you have a full-stack.