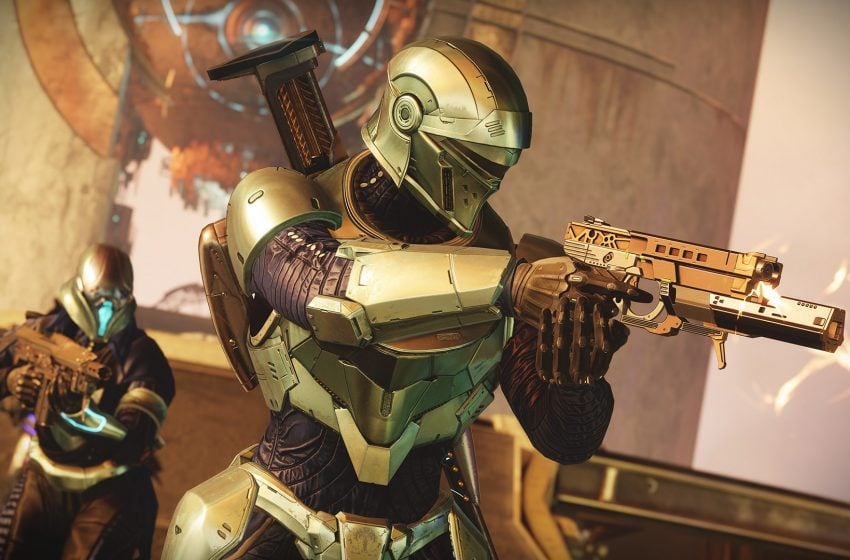 The Rocket Vex bounty from Rasputin will send you in search of a Vex Boss, and this can be surprisingly awkward. For most of these bounties, Lost Sectors are the place to go, but not a single Vex Lost Sector that we tried counted as a boss.

Instead, we had to head for the Warden of Nothing strike on the Tangled Shore. You can start it up directly from your Director, so no need to go into the random Strike playlist.

The Vex enemy you want spawns in just after the section that sees you traveling through the train tracks. When you arrive in a room with two trains running across it in opposite directions, clear out the enemies until a massive Vex Minotaur spawns in. This is the enemy you want. Make sure everyone in the Strike gets to do damage to him, just in case they are working on the same bounty as you, then melt him down. Once he is dead, the Bounty will be complete.

We will keep an eye out for alternatives to this particular boss when the bounty drops for us again, but for now, this would appear to be the quickest way to get a Vex Boss kill.

You can also head to the secret gate at the Lunar Battlegrounds on the moon, and clear out all the enemies that will spawn at the gate, then take out the boss, but we think that the Warden of Nothing strike might actually be a little quicker, especially if you are playing with a group and can just speedrun to the spot, wipe it out, then return to orbit. 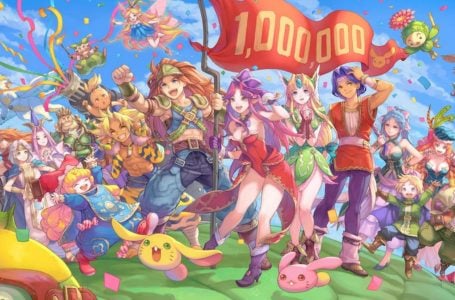