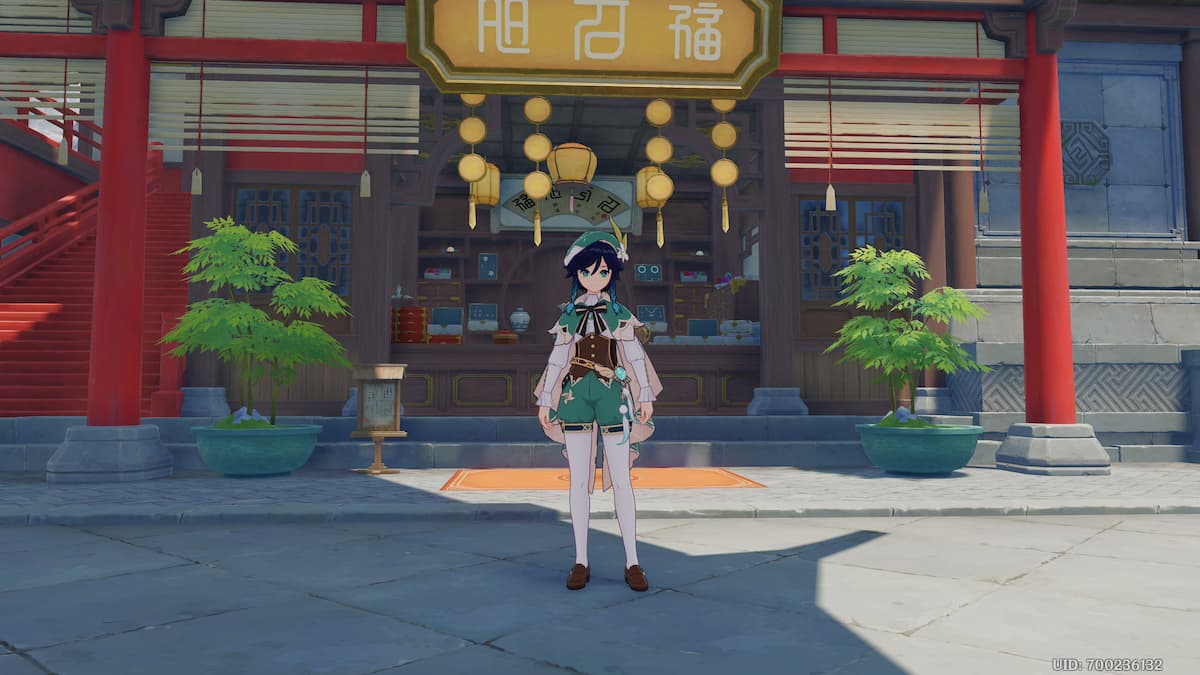 Genshin Impact players that are looking for the Souvenir Shop will actually have two options to pick from. There is one available in Liyue and another available in Mondstadt. It should be noted, these stores use special currencies that can only be found in their respective regions and you cannot buy items for Mora from the souvenir shops.

In this guide, we will tell you everything you need to know about the souvenir shops in Genshin Impact.

In Mondstadt, you can find the souvenir shop “With Wind Comes Glory” directly across from the restaurant on the main road toward the gates.

In Liyue, you can find the shop “Mingjin Jewelry” on the main thoroughfare through the city of Liyue. Both stores are marked by diamond icons on the map.

Both souvenir shops sell a variety of character upgrade materials, weapon ascension materials, and other items. As already mentioned, the do not take Mora and instead you will need Anemo Sigils for the Mondstadt store, and Geo Sigils for the Liyue store.

Anemo and Geo Sigils can be found by discovering Statues of the Seven in both regions, and by finding them buried in rocks. As you wander around the world, you will notice small fossil in rocks with a sparkle coming from them. Interacting with these will get you some Sigils for the region you are in at the time. You can also get some by finding Oculi, and by opening chests.