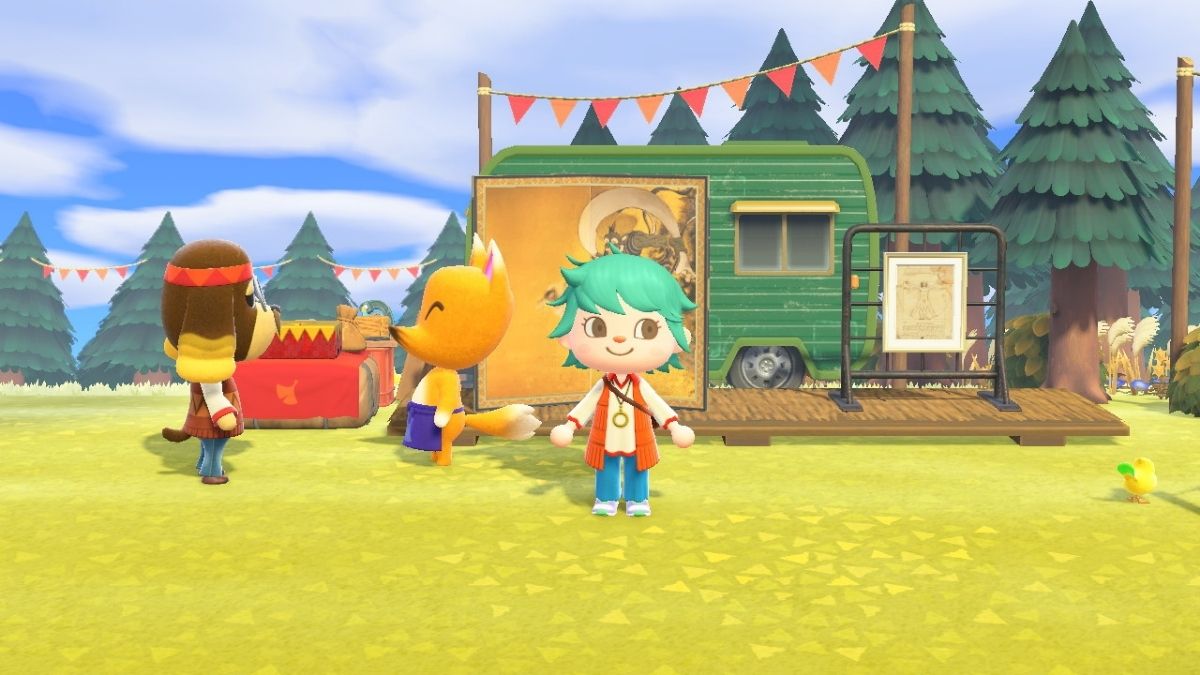 The new Animal Crossing New Horizons update has made a lot of changes to the game. Part of that is the introduction of new characters in the game. There are 16 new villagers that players can potentially attract to their island.

When they release, the Series Five cards will be available through the official Animal Crossing website. They will also be available through online retailers, such as Nintendo’s store on Amazon. Finally, you will be able to check your local brick-and-mortar stores such as Walmart, Target, and specialist video game stores to find them.

Amiibo Cards serve a double purpose in Animal Crossing, as they allow you to not just collect the cards, but also get the villager on the card to come to your island. This is very important for lots of players, and leads to a lot of fun collecting cards and trading them with friends to get the villagers you want.