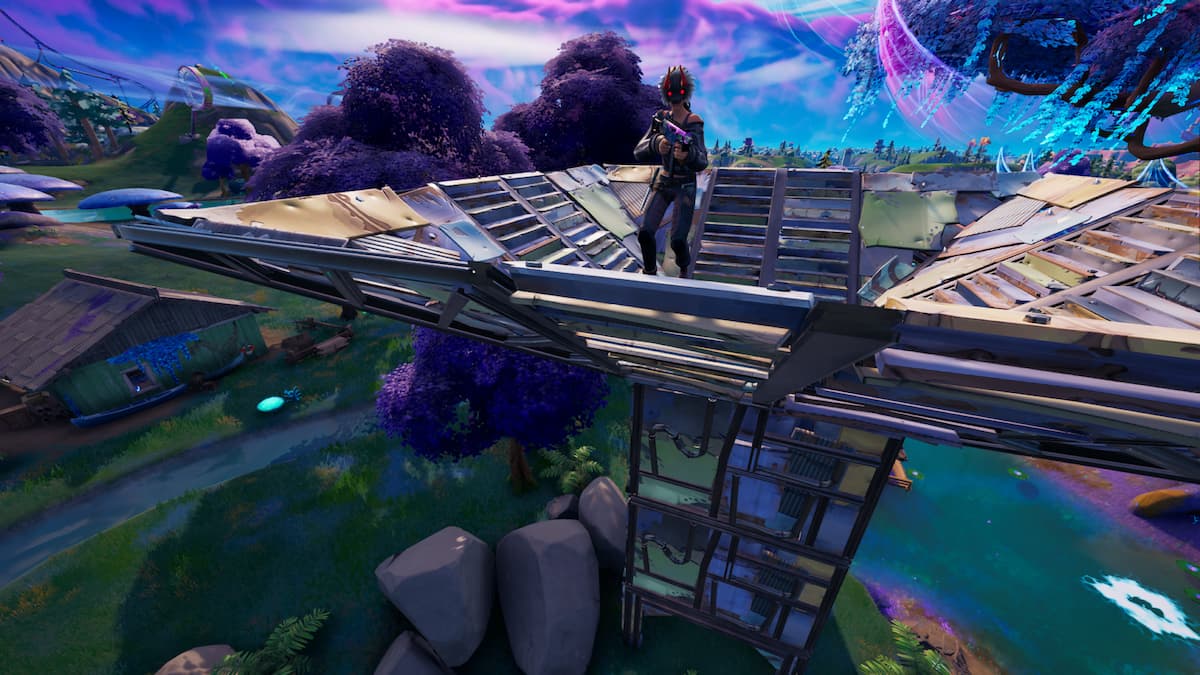 For the first time since Chapter 2 Season 5, Fortnite players have the capability of building a tall defensive tower in just seconds, all thanks to the unvaulted Port-a-Fort item. The Rare object is a throwable that automatically transforms into a massive structure upon hitting the ground. Better yet, there is also a range of challenges revolving around the Port-a-Fort that lends you tons of XP. Here’s where you can find and pick up the Port-a-Fort in Fortnite Chapter 3 Season 3.

How to get a Port-a-Fort in Fortnite

Like most basic gadgets in the loot pool, you can only find Port-a-Forts in different types of chests (including Supply Drops) or as ground loot. So, if you’re in desperate need of one, you’re best off searching in large POIs, such as Tilted Towers and Reality Falls. Once thrown, players will have their own four-floor, narrow tower that is entirely made of metal — the strongest type of material in the battle royale. Although it doesn’t hold stairs, you can jump onto the tires at its base to shoot up to its roof.

Related: Where to collect floating rings near Reality Falls in Fortnite Chapter 3 Season 3

We also recommend holding down your respective shooting trigger before using a Port-a-Fort, as this will display an outline of the exact spot you’re placing the tower. Additionally, you are allowed to hold multiple Port-a-Forts in your inventory at a time.

The item is also featured in a number of Season 3’s seasonal quests. For instance, one of Week 5’s challenges will gift you 15,000 XP after you deal damage within 30 seconds of deploying the item. You can even earn mass amounts of XP by completing a quest that consists of collecting a Port-a-Fort and Ripsaw Launcher in a single match.