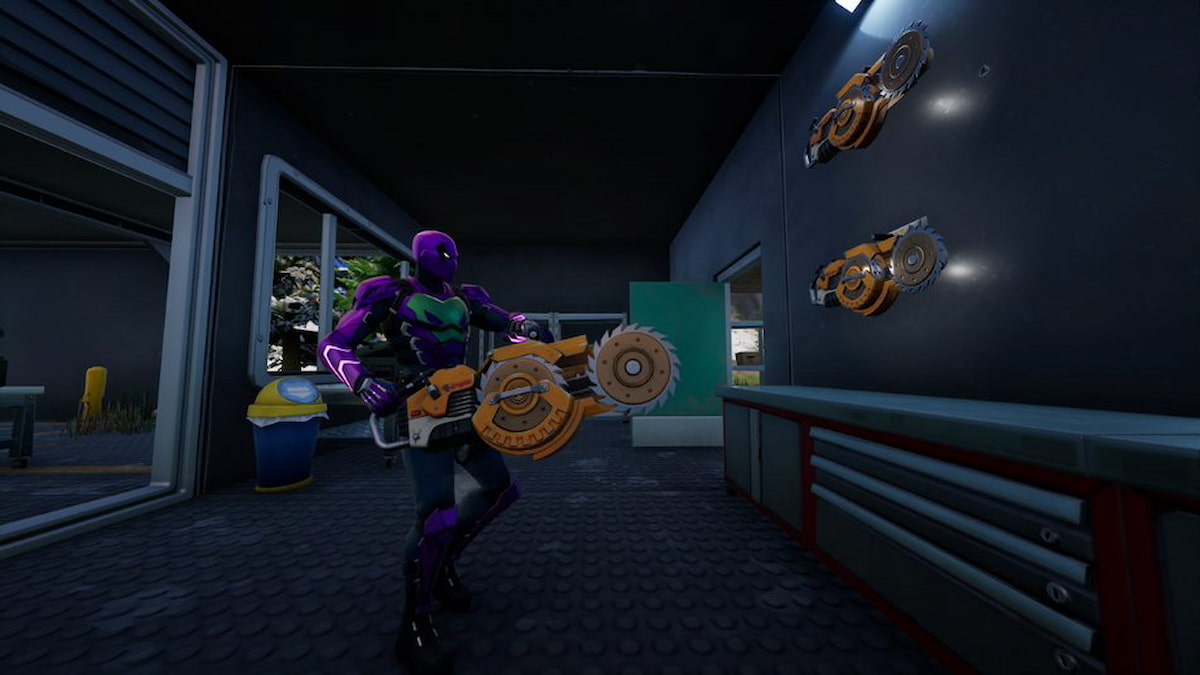 Most Fortnite Chapter 3 Season 3 seasonal challenges have asked players to simply be a tourist on the map and visit particular locations and their amenities. But, Week 5 has entirely different plans. This new batch of quests looks to turn players into cold eliminators, mainly requiring that they deal damage with all sorts of weapons. Here’s everything you can expect to do from the Chapter 3 Season 3 Week 5 challenges in Fortnite.

The set of seven quests offers up a grand total of 105,000 XP, meaning you’ll be earning 15,000 XP after completing each one. Though, this certainly isn’t the easiest of weeks. A whopping four new challenges ask that you deal damage with a particular new weapon, such as the Ripsaw Launcher, Charge SMG, and DMR. Meanwhile, the game also delivers a new collectible, as another challenge consists of finding floating rings near Reality Falls. You can find each challenge and its requirements below.

Related: Where to find the secret door past the main chamber in Shuffled Shrines in Fortnite Chapter 3 Season 3

As always, we will be linking some of the tougher challenges above to guides that should help you complete them in a matter of minutes. In the meantime, the battle royale bears two other questlines for players to earn XP and free cosmetics. The most notable is the set of Indiana Jones Special Quests which give players the opportunity to unlock the action hero’s skin and his dedicated set of gear. It also features Part 4 of the Vibin’ quests that will have you construct a fake relic and find an ominous Sith Holocron in Rave Cave.