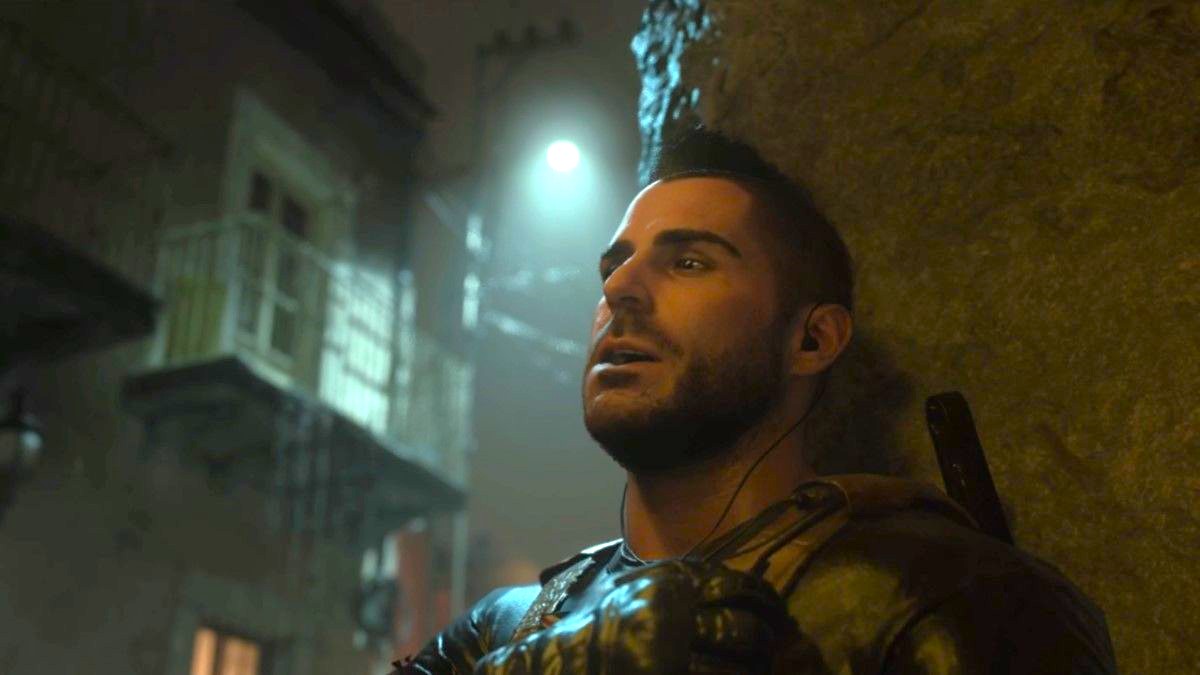 Alone is the 13th mission in the Call of Duty: Modern Warfare 2 campaign and, true to its name, sees you (John “Soap” McTavish) all alone in a Mexican town overrun by marauding Shadow Company mercenaries (they’re the baddies now). At the start of the mission, you don’t even have a knife, never mind a gun, so one of your first objectives is to find something that you can do some stabbing with.

Related: What is the coffee shop safe code in Alone in Call of Duty: Modern Warfare 2?

Your initial objective — and your overall objective for the whole mission — is to meet Ghost at the church (so that you’re not alone anymore, you poor thing). But after exploring and scavenging for a little while, you’ll discover Shadow Company executing Mexican police around a large fountain in the center of town. At this point, your objective changes to “Find a Sharp Weapon.” The question is, where?

Where is the sharp weapon in Alone?

Once most of the Shadows have moved on, drop down into the fountain square and take a bottle from the edge of the fountain. Throw it over to the left so that the merc moves away from the doorway of the “la dulce” candy shop, allowing you to go through the candy shop undetected.

Quickly loot the candy store, then leave through the back door before the merc comes back. Opposite the back door, there’s a merc standing guard at an open door. He won’t move, so you have to use a bottle to distract him. Throw it past him, to the right, so that he moves away from you.

Now, go through that open door, and search the Shadow Company corpse slumped at the far end of the room. Ghost has left a little something sticking out of the side of the corpse’s neck — it’s a nearly-new combat knife! This is the sharp weapon you’ve been looking for. Now to use it on someone so that you can get a gun.