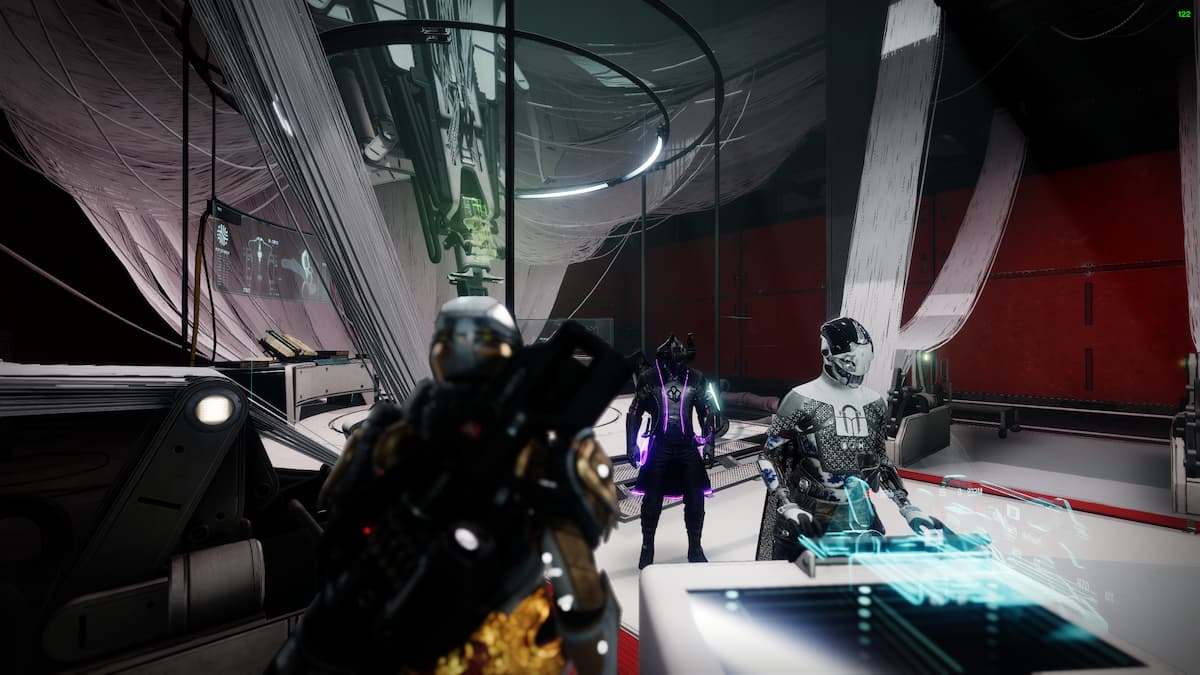 Ada-1 makes her return to Destiny 2 in Season of the Splicer. After looking after the Forges until they were wiped out by the advancing Darkness, Ada-1 is now looking after the Destiny 2 transmog system instead. The Armor Synthesis system allows players to change their armor’s appearance without changing the functionality, and Ada-1 is the vendor for the system.

She will hand out relevant bounties, take care of any resource conversion that needs to be done, and will hand out any missions that are required to fully unlock or progress the system.

Where is Ada-1 in the Tower?

Ada-1 can be found to the west of the Bazaar, in the same place she was in previous Seasons. The quickest way to get to her is to spawn at the Tower Annex, go in the door, past the drifter, and then left into her room.

Here, Ada-1 can be found, and she will give you the quest that you need to complete to start using the Armor Synthesis system.