One of my favorite activities in Destiny was collecting dead ghosts and various other hidden collectibles. Bungie never made it easy, even downright tricky to track your progress. With Destiny 2, we never got any such collectibles, until now. In Destiny 2: Forsaken there appear to be 21 hidden dead ghosts to be found, if you trust the Triumph collection entitled “The Light.”

Dead Ghosts in the Tangled Shore

This dead ghost can only be found inside The Machinist mission. You can wait for it to be available as a daily heroic mission if you’ve already completed it. In the final area before the boss fight, you’ll find the ghost sitting atop a crane.

This dead ghost can be found in the very first story mission of Destiny 2: Forsaken after you first touch down in the Tangled Shore. On your way to the first door, there is a room underground on the left. Inside, you will see the glowing dead ghost.

This dead ghost can be found near the beginning of the Shipyard AWO-43 Lost Sector in the Jetsam of Saturn region of the Tangled Shore.

The We Before Us

This dead ghost is located deep inside the Hall of the Exalted inside the Hive Tomb ship in the Jetsam of Saturn region. You’ll have to make your way past two large rooms filled with praying Hive.

To Map the Unknown

This dead ghost is very easily located as it’s in the room where the Spider hangs out. Just check on a crate on the left-hand side of the room, opposite of Petra Venj’s usual spot.

Whether Windmills or Cranes

This ghost is found to the right of the cliff at the very end of the Kingship Dock Lost Sector. Check on a small piece of the docking machinery to locate it.

Who Guards the Guardians?

This dead ghost is located in the Wolfship Turbine Lost Sector in the room with the treasure chest. Listen to the sound it makes. It’s tucked into a corner.

This dead ghost is found on a small floating rock in The Cobble. Don’t be afraid to jump down onto it, it’s on the far side so it’s not visible from up above.

Dead Ghosts in the EDZ on Earth

No Rez for the Weary

This dead ghost is located inside The Quarry Lost Sector in the Sunken Isles. Keep heading to the right until you crawl through a narrow opening and see the dead ghost next to a lamp.

This ghost is found inside the Shaft 13 Lost Sector in the Sludge region. Near the first area with enemies, jump up onto a rusty angled catwalk and push your way past a few barrels. In the right corner you’ll see a locker door that’s ajar. The ghost is inside.

This ghost can be found in the Sanctum of Bones Lost Sector in the Rupture region on Io. When you find the large outcropping in the center of a large room, climb it to nearly the top to find this dead ghost.

You’ll find this dead ghost in the entrance tunnel to Terrabase Charron sitting atop a suspended grate with several boxes on it.

This ghost is located inside the Aphix Conduit lost sector in The Rupture region. Near the end, find three pillars facing the lost sector chest and jump on the tallest one. You can see it from here.

This ghost is located inside The Rift lost sector on Nessus near the Exodus Black. You’ll find it near the loot chest by jumping on a tall pillar.

You’ll have to do some climbing on the wall to get on top of the old Vex gate to find this ghost. 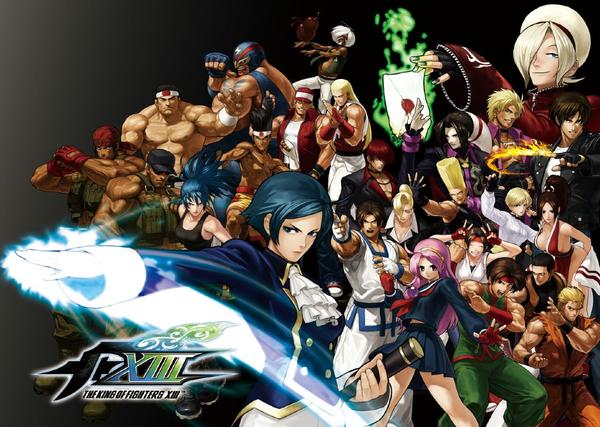 This is one of the easier dead ghosts to find as it’s just at the bottom of a large tree in the Tangle.

This dead ghost can be found inside the DS Quarters-2 Lost Sector on Titan. It’s located in the room with the chest, in the back left corner on top of a shelf.

Confessions of Hope | Part One

This ghost is located in the early stages of the Savanthun strike but can be accessed from patrol on Titan. Keep following the usual path but look on the left at the bottom of a door that’s ajar.

This is located inside one of the rooms frequently guarded by a Hive Knight or Servitor. Thanks to Jesse for pointing it out in the comments! 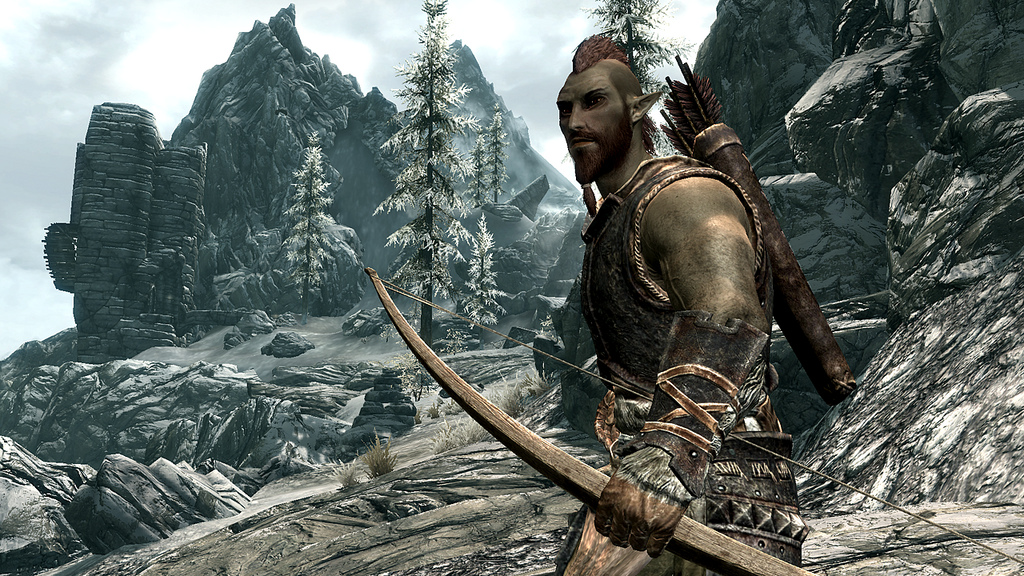 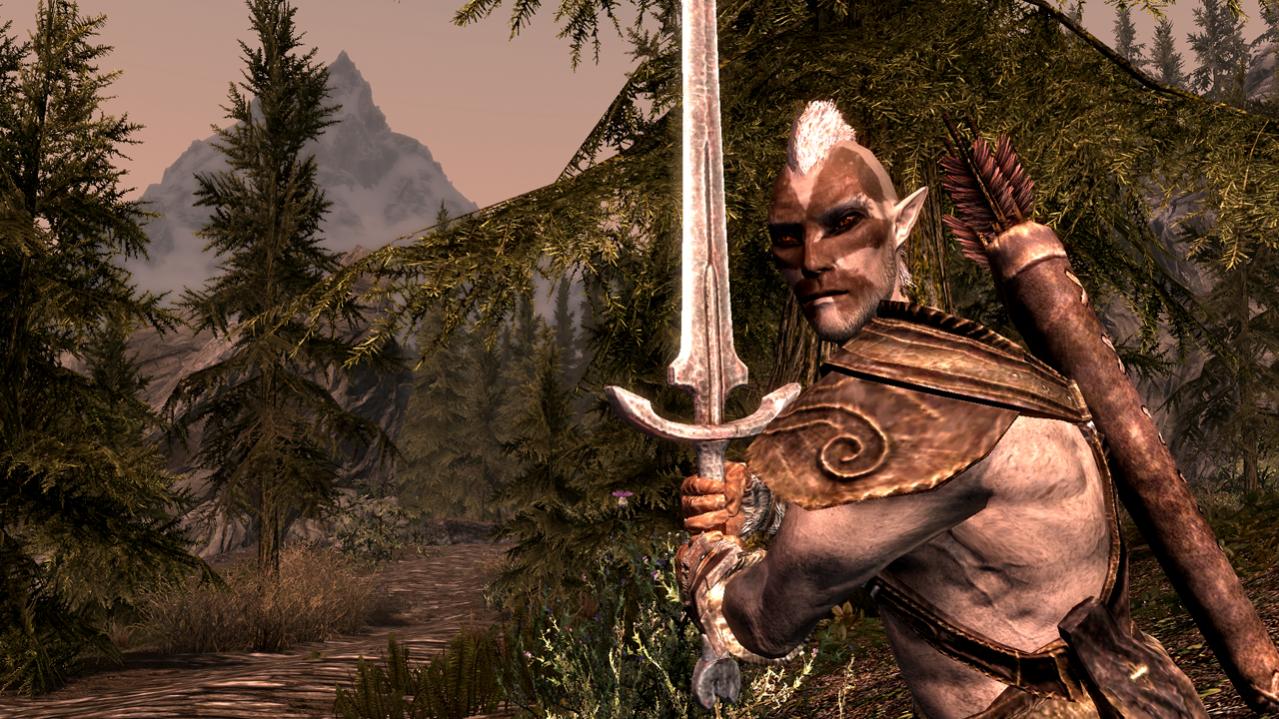 If you’re exploring the Pariah’s Refuge Lost Sector on Mercury, perhaps while attempting the Wanted: Subterranean Mind bounty, you can find this dead ghost on top of the bookshelf in the room with the chest.

For this ghost, you’re going to want to head into the Core Terminus Lost Sector in Hellas Basin on Mars. You’ll find it just behind the loot chest at the very end of the Lost Sector.

That’s all the dead ghosts, Guardians! Now, you can visit our Destiny 2 Guide Hub for more helpful articles.