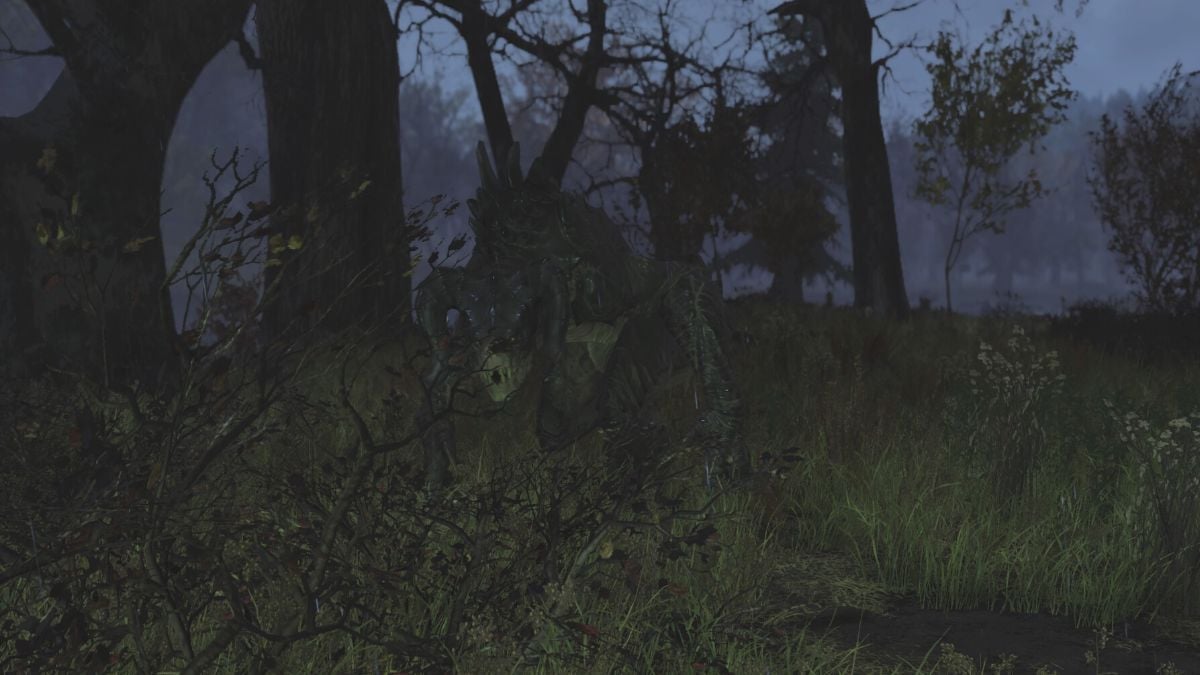 If you have played any of the Fallout games, you probably know what Deathclaws are. These massive creatures stand on two feet and have two massive claws that they are not afraid to attack you with. There are a bunch of different variants of Deathclaws that you can find in Fallout 76, with the most common type being the standard Deathclaw. Going toe to toe with one of these creatures is not for the faint of heart, but beating them will give you great rewards. Time to start the search.

There are various areas where you can find Deathclaws out in the wild, but one of the most common locations is Deathclaw Island. You are pretty much guaranteed to find a Deathclaw there whenever you go.

Related: Where to find Tarberries in Fallout 76

Deathclaws drop some great loot if you manage to track one down. One of the biggest reasons to go after Deathclaws is to get Black Titanium. Along with that, Deathclaws typically drop Loose Screws which are an essential item for crafting weapons. Of course, you will also get Deathclaw Meat for killing one of these beasts. Their meat can be used to craft Deathclaw Steaks or Deathclaw Wellington. Both meals are great for increasing your strength, granting you more damage if you are running a melee build.