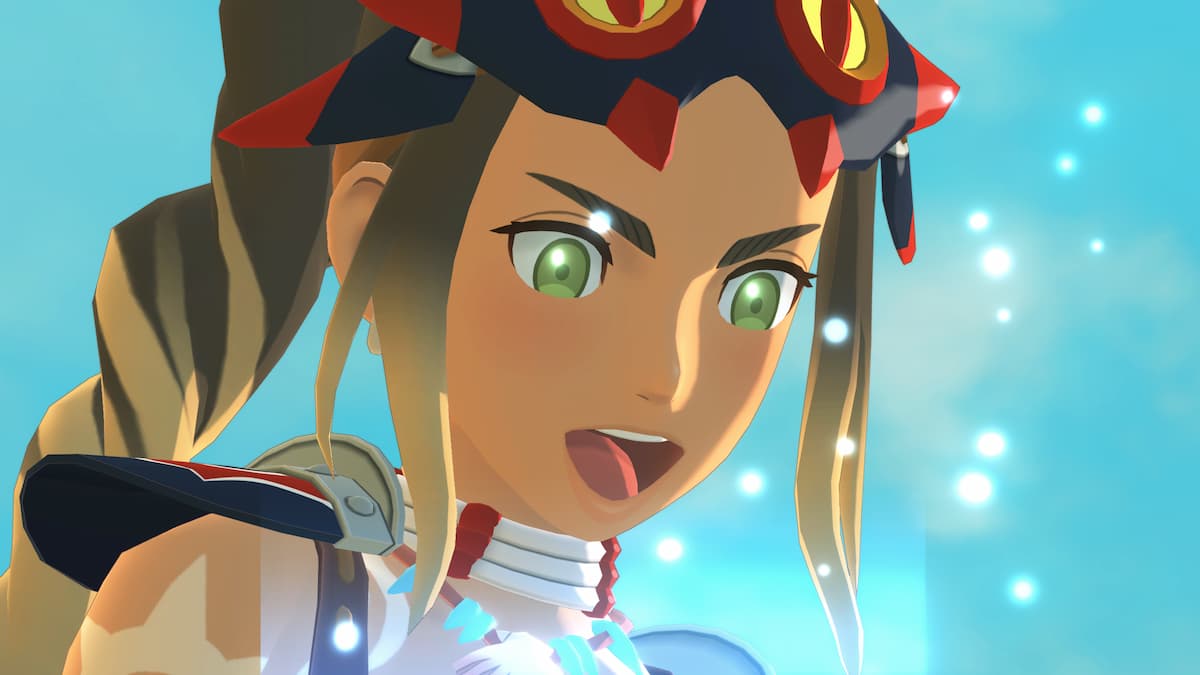 Many quests in Monster Hunter Stories 2: Wings of Ruin will have players searching around for specific resources. Some can be gotten from monsters, while others can be gathered up from around the game’s various areas.

One of the earliest quests in the game will ask players to find five Duskshrooms. To find these, players will need to leave the village and select “Evening” as their time. The Duskshrooms will only grow at night, and won’t be available during the day.

After that, it is a simple matter of patrol the area all around the village, both left, and right of the entrance, and you should have no problem finding the Duskshrooms. If you jump up on the rocks toward the first Dungeon, there will be some guaranteed Duskshrooms up near the entrance.

Once you have all five, it is time to make your way back to the village and hand in the quest at the Quest Board. You will notice the quest does not go away, and can instead be repeated as a means of farming Zenny, the game’s currency.

While it is not a massive amount, repeating quests like this which are easy to do while you are just exploring the island is a great way to earn some extra cash early in the game. It’s especially useful to keep in mind as you track down other items like Unique Mushroom, Mixed Honey, and King Truffle.