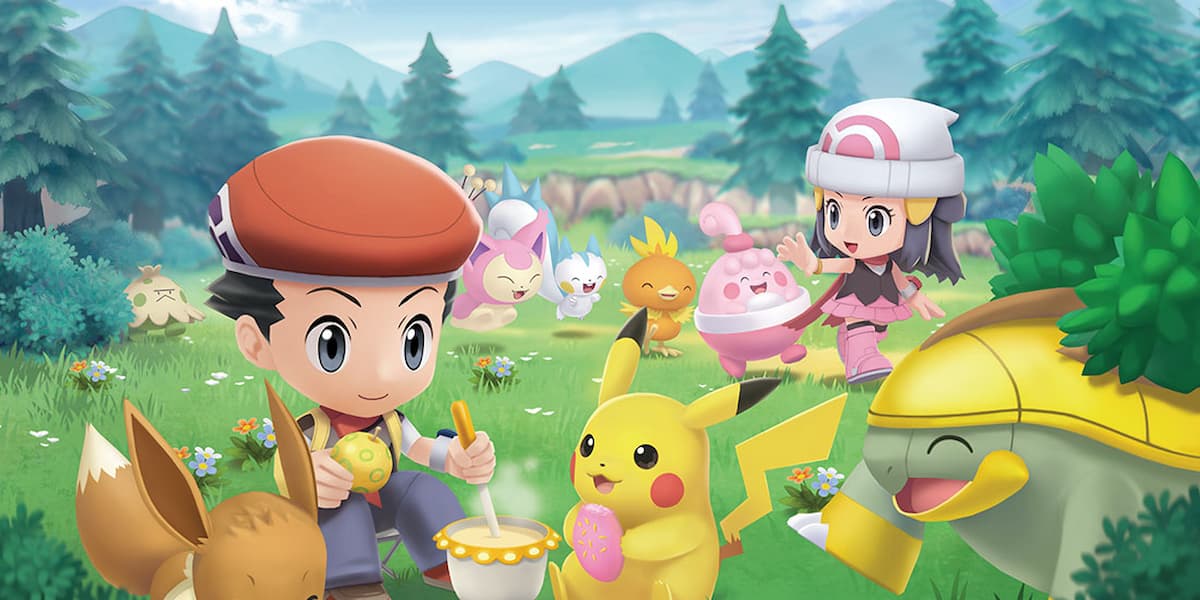 Some Pokémon have different variants. Usually, these are dependent on regions and can completely alter the Pokémon; for example, the fire-type Pokémon Ninetails has a variant form in the Alolan region that changes it into an ice/fairy dual-type. These variants can also be purely cosmetic, however, such as with the Pokémon Shellos. Here’s how you can get your hands on either an East Sea or West Sea Shellos.

Related: What are the Shellos and Gastrodon form differences in Pokémon Brilliant Diamond and Shining Pearl?

First, the main thing to keep in mind is that the Shellos variants are purely cosmetic. An East Sea and a West Sea Shellos offer no advantages or disadvantages over the other. West Sea Shellos have a pink and white color scheme while East Sea Shellos have a blue and green color scheme. Your Pokédex can be completed with having only one of the variants registered, so you only need to worry about the specific Shellos if you have a color preference or are looking to add it to your personal collection.