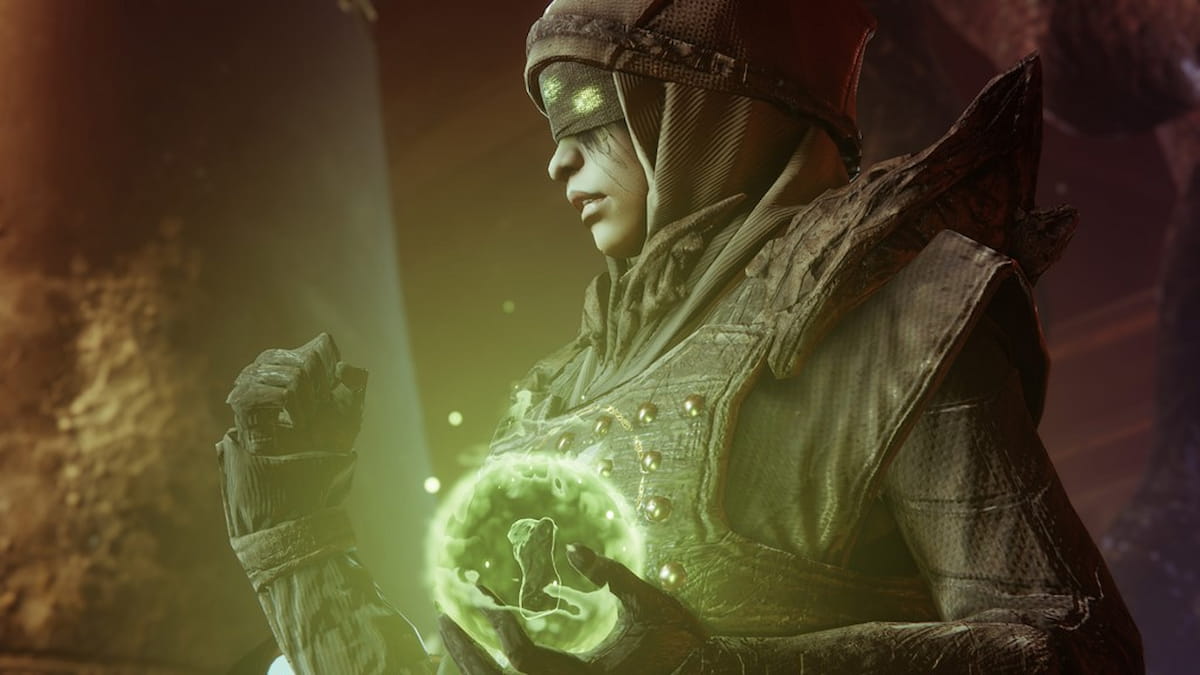 One of the Seasonal Challenges from week 2 of Destiny 2’s Season of the Haunted has you seeking out 100 Leviathan chests. These are not Opulent chests, nor are they reward chests for defeating Nightmares, high-value targets, or completing Nightmare Containment activities. Levithan chests are the standard, randomly appearing loot chests scattered about the Castellum space.

Where are Leviathan Chests found in Destiny 2

You’re not liable to find Leviathan chests in obvious spots. They’re tucked away in shadowy nooks, surrounded by Egregore fungus, or otherwise in out-of-the-way locations. The Castellum is also deceptively large or at least can feel that way when you’re looking for these chests.

Related: How to get Opulent weapon crafting patterns in Destiny 2 Season of the Haunted

To find Leviathan chests easily in Destiny 2 Season of the Haunted, first, equip one of the following mods to your Ghost:

If you don’t have any of these Ghost mods, you can acquire them through almost any Engram loot source in the game. Once you have at least one, level up your Ghost enough to equip it, then head to the Castellum.

How to find Levithan Chests easily

With your Ghost modded up, go to the Leviathan and equip a weapon with either a scope or a higher zoom value when you aim down the sights. Doing so expands the range of your ability to detect chests, whether you have a mod equipped or not. Even with one of the lower-range detector mods, you’ll gain an additional 20 or more meters with a low-zoom Sniper Rifle like Beloved. You’ll also see any Patrols and other world nodes when you zoom in.

Your best bet to maximize your farm is to head to the Royal Pools or Pleasure Gardens. You’ll not only be able to complete Bounties and Patrols and cash in Opulent Keys, but the areas are also significantly smaller than the main Castellum, making the trip from chest to chest easier and faster. There are also fewer chest spawn points in either area, meaning you can learn their locations and cycle through them as you farm reputation and other Nightmares.