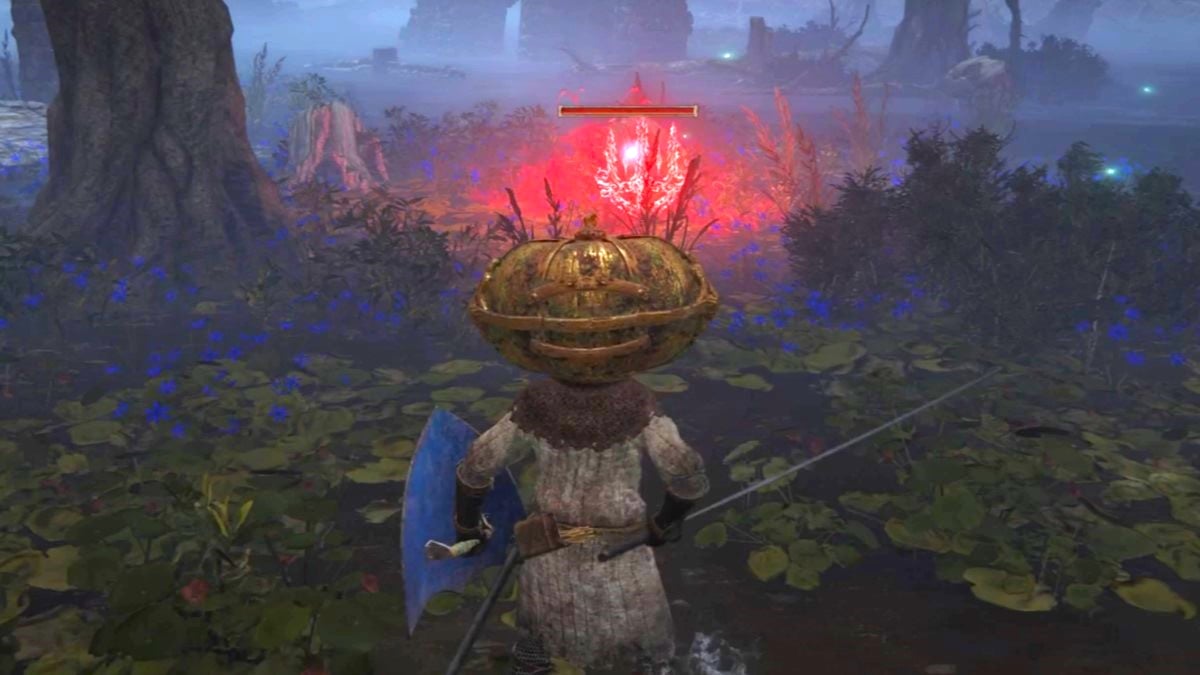 Cookbooks are essential for any Elden Ring player who wants to make the most of the game’s item crafting system. You can collect crafting materials all day, but if you don’t have a solid collection of Cookbooks, then you won’t have any crafting recipes.

What is the location of Nomadic Warrior’s Cookbook [12]?

The Nomadic Warrior’s Cookbook [12] is on a corpse in the Rose Church, which is in the lake in Liurnia of the Lakes. Look for some ruins a little way south of the halfway point between the Temple Quarter and the Fallen Ruins of the Lake Sites of Grace.

What does Nomadic Warrior’s Cookbook [12] unlock?

Once you’ve found the Nomadic Warrior’s Cookbook [12], you’ll be able to craft a Cursed-Blood Pot, so long as you have the necessary ingredients, and a pot to mix them in. The ingredients themselves are pretty easy to get. Mushroom is common all over the Lands Between, as is Beast Blood, which is dropped by dogs, bears, boars, and other large animals. Bloodrose is less common, but fortunately, there are loads of it growing around the Rose Church, where you found the Cookbook in the first place.

Related: Where to find Glintstone Craftsman’s Cookbook [2] and what it unlocks in Elden Ring

The hard part is finding a Ritual Pot to craft the recipe in. There aren’t many in the whole game, and they’re pretty scattered. But there is one not far from the Nomadic Warrior’s Cookbook [12]. Head southeast to Laskyar Ruins in the southeast corner of the Liurnia of the Lakes lake, and look for a corpse in the northeast corner of the ruins. Pillage the corpse to get a Ritual Pot.