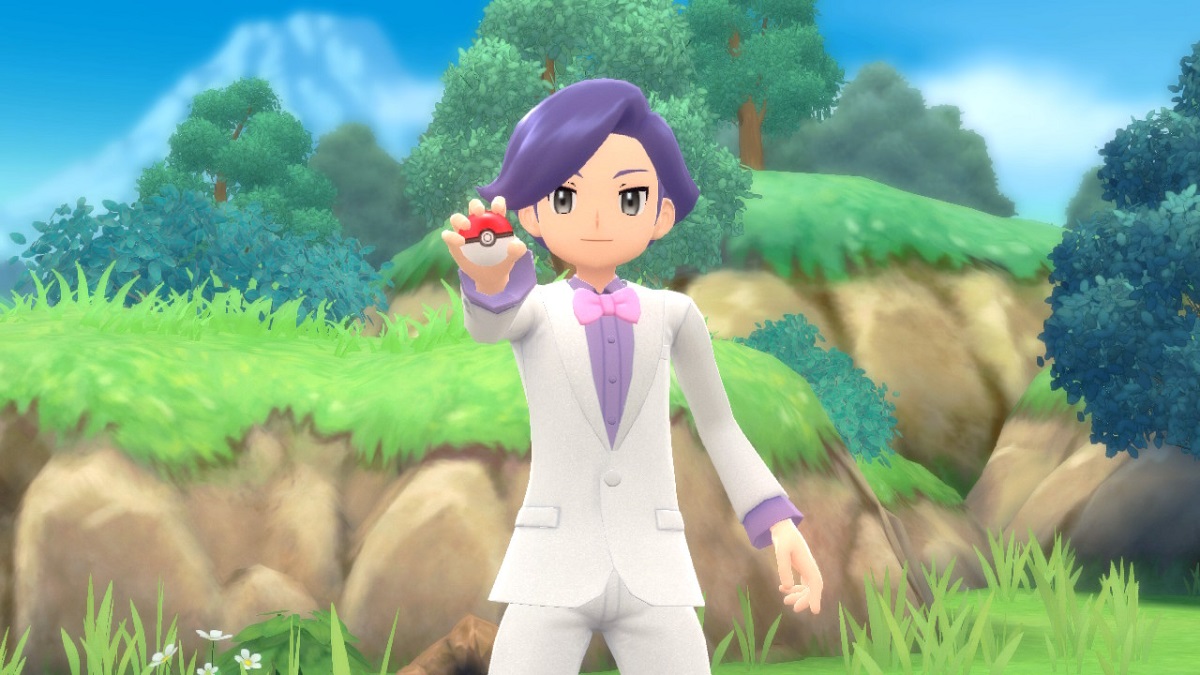 As you explore the Sinnoh region, you’ll find many dropped moves in the wild. Some are easy to obtain from the get-go but others require you to go back to past areas with newfound abilities. TM05 Roar is one of the latter. Here’s how to find it.

Before you begin, you’ll need to get the Rock Climb hidden move. This will let you scale up a rock face with ease. You can find it on Route 217 and you’ll need to beat the seventh gym to be able to use Rock Climb outside of battle.

First, head to Pastoria City on the southeast of the map. You can fly there by pressing A on the city’s area on the map. Once you’ve arrived, go out of the eastern entrance into Route 213. Go past the field of grass and once you see sand, stop. When you see a man in blue overalls, you can see some rocks slithering down the rock face. Press A to make your way up.

Once you’re up to the top, you’ll see TM05 Roar available to pick up on the bottom of the grassy area.

TM05 Roar is not an offensive move. Instead, this scares a wild Pokémon to flee or will cause another Pokémon to be summoned in a trainer battle. You’ll be able to use it 20 times in one instance.