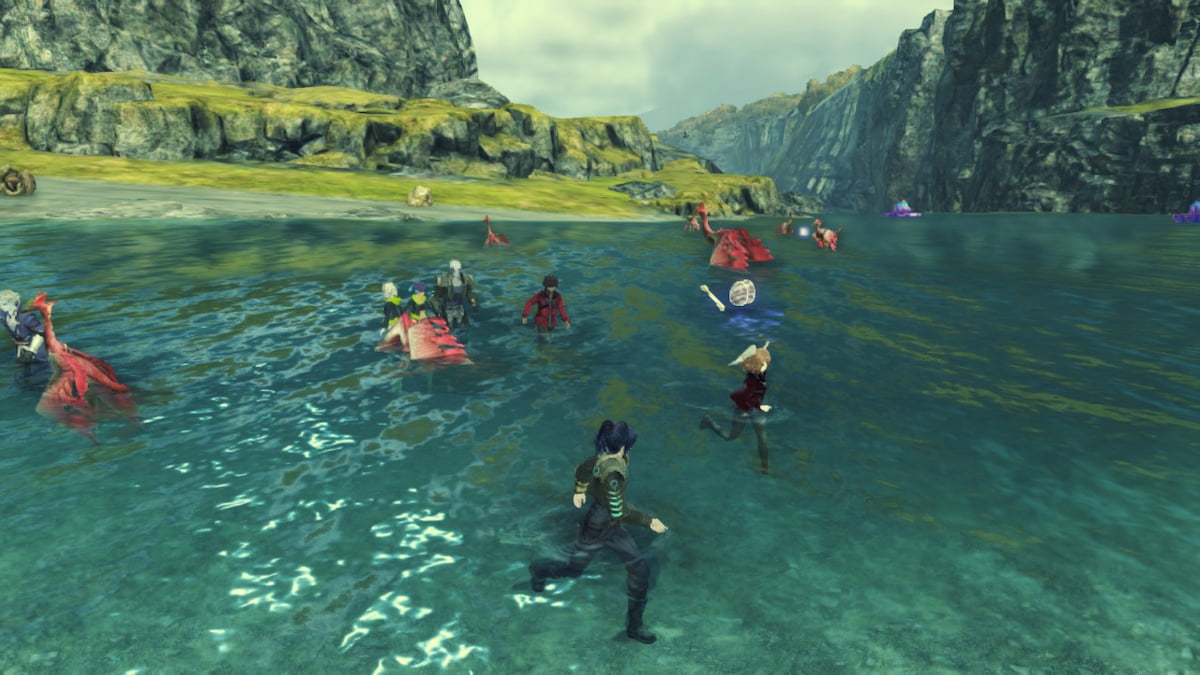 How to get Slender Flamii Bones in Xenoblade Chronicles 3

Related: Where to get Munchygrub Fossils in Xenoblade Chronicles 3

There will be multiple Flamii birds roaming around the water at the center of this lake, and there will be a named one at level 14. We recommend trying to take out the smaller birds before you engage the larger ones, depending on your level. If you return to this location after leveling quite about, the named Flamii, the Migratory Circe, won’t be too much of a challenge.

Each of these Flamii has a decent chance of dropping these bones, depending on the type of quality you’re trying to find. After you’ve taken them down, we recommend using Skip Travel to the Millick Ravine Way landmark and returning to this location to battle against them again.