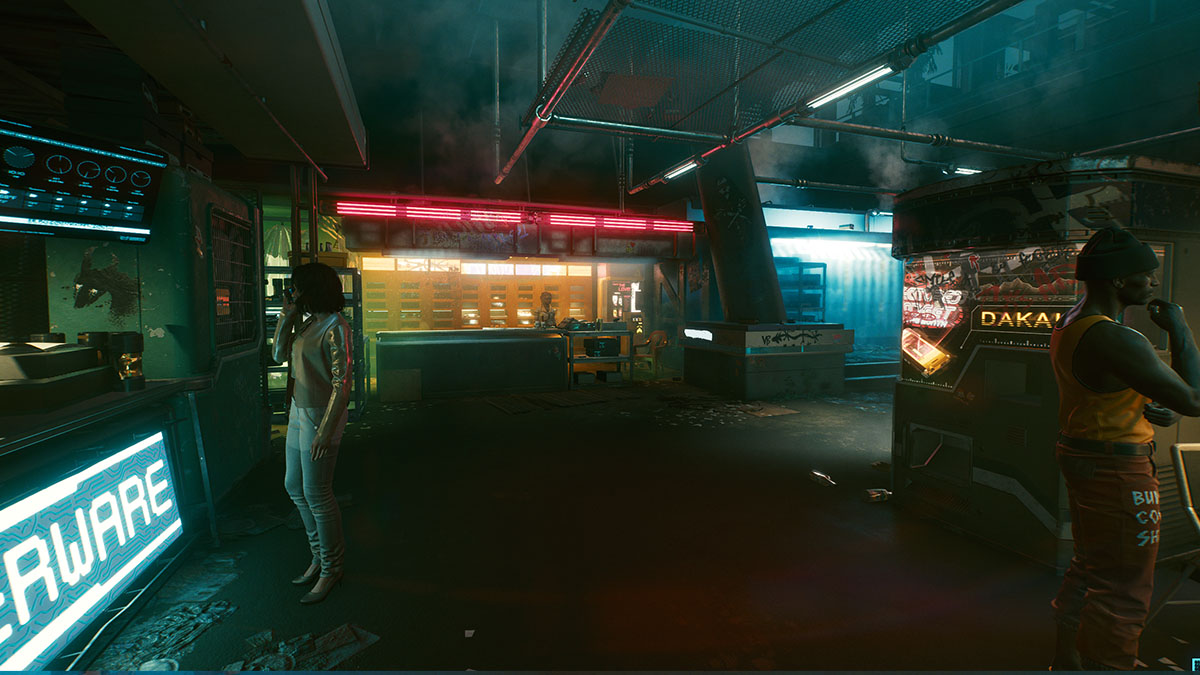 Cyberware Malfunction is an extremely useful Quickhack in Cyberpunk 2077. We would actually recommend that everyone be able to use this, no matter what type of build you are creating in the game.

The Cyberware Malfunction Quickhack can instantly shut down the awkward abilities of other enemies, making them much easier to fight. This is especially useful in boss fights like the Sasquatch, or Oda in a mission that comes later in the game.

You can find the rare version of this Quickhack in a Netrunner store in Coastview, Pacifica. It is located in a building that is controlled by the Voodoo Boys. It will cost you 3000 Eddies, which is a bargain considering how useful this can be.

The Epic version of this can be found during the Kold Mirage mission. You will need to save Nix without destroying the deck you have found, and successfully hack Nix’s console. We will avoid spoilers in this guide, but clicked on the linked article for more information.

Cyberware Malfunction will have the following effects on enemies:

The Quickhack is exceptionally useful for giving you great windows of opportuiniy to damage bosses. Most boss abilities are driven by Cyberware, so being able to destroy it is a major advantage.