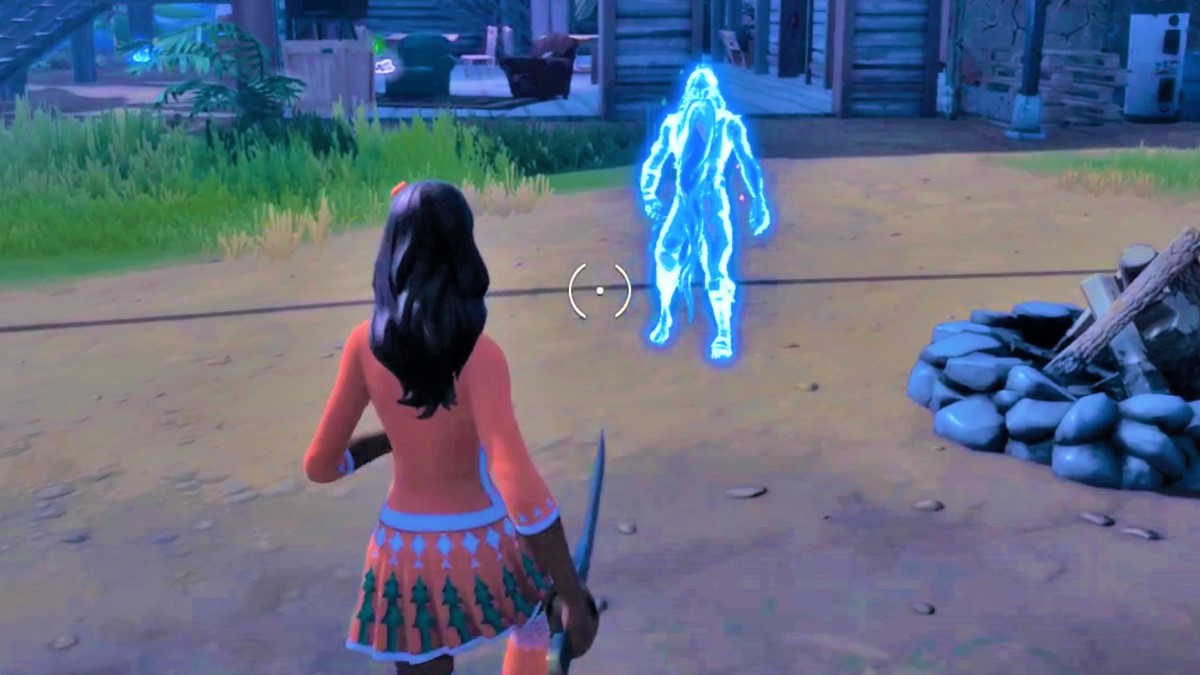 In Fortnite Chapter 3 Season 1, Bunker Jonesy will sell you The Dub for 600 Gold Bars. You can’t find The Dub as ground loot, or in chests, or in Supply Drops. The only other way to get The Dub is to eliminate a player who has it, and steal theirs. Bunker Jonesy is on the south side of The Joneses and can usually be found wandering around in front of his trailer. The Joneses is a popular drop location, so if you head straight there at the start of the match, be prepared to fight off other players.

Related: Where to get the Boom Sniper in Fortnite Chapter 3 Season 1

The Dub is an Exotic version of the Double Barrel Shotgun. It’s the same as the regular Double Barrel Shotgun; only it has a powerful knockback effect. Any player hit by The Dub will be sent flying backward, as will the player who fires it (unless they’re crouching). It’s best used at very close range, so it’s a good weapon to have when exploring large, complex buildings when other players are around. It’s perfect for blasting your way around The Daily Bugle, for example. You can also use it to knock other players into hazards and high falls, or even use the knockback to launch yourself into places you couldn’t otherwise reach.