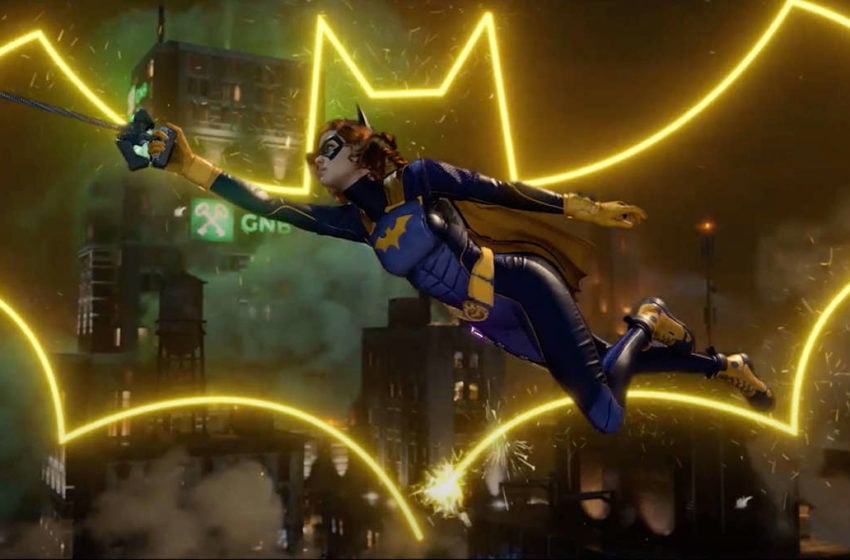 Gotham Knights will allow players to step into the capes of a cast of heroic characters and take the fight to the villains of Gotham City. The DC comics have all kinds of variant stories, different characters, and an assortment of origin stories, which can get a little confusing. If you are wondering exactly which version of each character will be in the game, this article is for you.

Batgirl is Barbara Gordon, daughter of the now-deceased Gotham City Police Commissioner Jim Gordon. In the official write up about the character, it is mention that Barbara has spent years recovering, and is now ready to step into the Batgirl role. This strongly implies that Barbara was injured by The Joker, as detailed in The Killing Joke. Whatever the cause of her injuries, Barbara is back and ready to smack some goons around using her tonfa, and extensive training in kickboxing, capoeira, and jiu-jitsu.

Nightwing is Dick Grayson, the original Robin. Nightwing’s own talents and tendency towards leadership is the reason why he stepped out of the Robin role, becoming a hero in his own right. His acrobatic background perfectly complements his skill with Escrima sticks, turning his whole body into a weapon.

Red Hood is Jason Todd, the second Robin. While a talented fighter, much of Todd’s grit and determination stems from anger. Todd has already tasted death, having been killed by the Joker. He was later resurrected by one of Batman’s most dangerous and cunning foes, Ra’s al Ghul. Red Hood is incredibly strong but unforgiving and prone to extreme acts of violence. He is loyal to his friends, however.

Robin is Tim Drake, notable for his incredible intellect and his physical abilities. He is deeply loyal to Batman’s ideals and engages in stealth to get the drop on his foes. He is also gifted in the realms of psychology and the behavioral sciences, which he uses to strike fear into the criminals of Gotham.