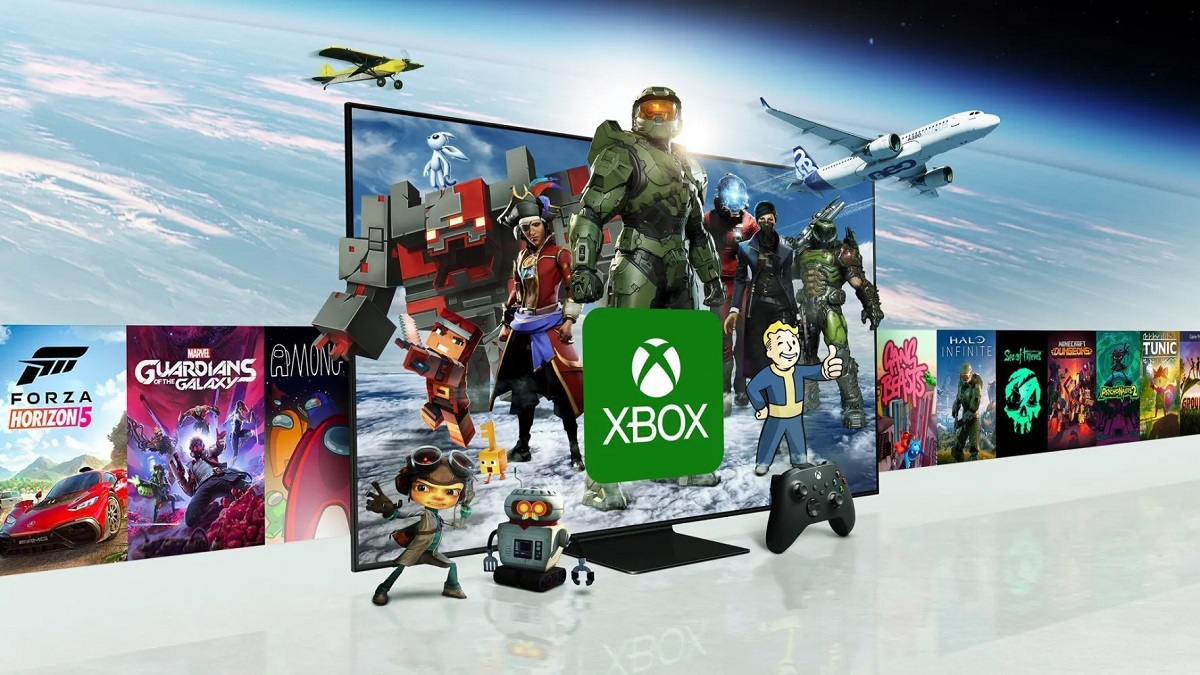 Are you the kind of person who’s always been interested in Xbox Game Pass but, for whatever reason, don’t have an Xbox console to play them on? Then you’re precisely the type of person Microsoft is eager to give access to its game library. Microsoft has always been open about its plans of expanding its reach and getting Xbox games into more peoples’ homes, as evidenced by its cloud streaming efforts. Now, the company has devised a way to let people stream Xbox Game Pass straight to their smart TVs without the need for an Xbox console.

Related: How to stream Xbox Game Pass games on iPhone and iPad

As explained in an Xbox Wire blog post, you need to download the Xbox app onto your television. Obviously, it isn’t available for every TV and as of this writing, is currently exclusive to Samsung smart TVs, since that’s who Microsoft has partnered with first.

It will also only apply to newer 2022 models. Microsoft hasn’t said if it intends on bringing the app to older models, although the blog states “our intent is to explore other TV partnerships as part of this next evolution in our vision.” So, it won’t remain a Samsung exclusive forever.

Xbox Game Pass cloud streaming – how does it work?

After downloading and accessing the app, you simply need to log into your Microsoft account. If you don’t have one, you will need to set one up. Plus, you obviously need to subscribe to Xbox Game Pass to play any of its games.

You’ll also need a Bluetooth-enabled controller to connect to your TV. Fortunately, you’re not limited to just Xbox controllers. Microsoft has confirmed that you can use the PlayStation 5 DualSense’s controller as well.

Xbox Game Pass cloud streaming – when will the app be available?