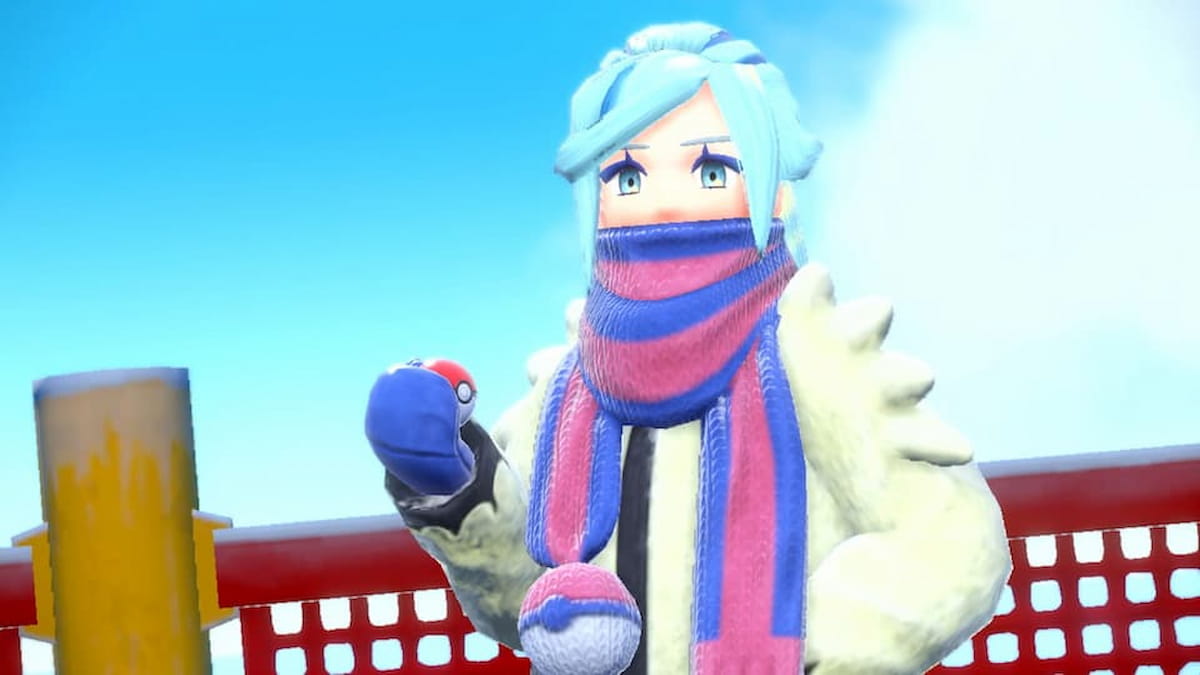 As with any Pokémon game, Pokémon Scarlet and Violet have a host of eccentric characters for you to meet on your journey. From helpful teachers to shy classmates and powerful gym leaders, there’s a colorful cast for you to get to know on your travels across Paldea. One such character is the well-insulated Grusha — here’s everything you need to know about him.

Who is Grusha in Pokémon Scarlet and Violet?

Related: How Gym Leaders and story progression will work in Pokémon Scarlet and Violet

Grusha is one of the gym leaders you’ll come up against in your adventures in Pokémon Scarlet and Violet. Specifically, he heads up the ice-type gym in the town of Glaseado. He was formally a professional snowboarder but now runs the Glaseado gym full-time instead. As would be expected for an ice-type gym — and indeed, for a gym leader as well wrapped-up as Grusha — he fights with a team of ice-type Pokémon, and his main Poké-partner appears to be Cetitan, one of the new Pokémon added for Scarlet and Violet. He’s reportedly a very cool-headed individual but can start to heat up in the passion of battle.

Other new characters in Pokémon Scarlet and Violet

Related: Who is Arven in Pokemon Scarlet and Violet? Answered

Grusha isn’t alone in the new roster of characters coming to Pokémon Scarlet and Violet. The Pokémon Professors Sada and Turo were among the first to be revealed, much to the delight of the fan-art community. There’s also Mr. Clavell, the director of the academy, and your student friends like Arven and Penny. Arven is an underclassman who specializes in cooking healthy treats. Penny, meanwhile, is described as being shy and owns one of the cutest Eevee backpacks we’ve ever seen.

Of course, all of these human NPCs are joined by the new Pokémon and even new variations of old favorites like the Paldean Wooper. Add in the Tera Raid battles and everything else coming to the game on November 19 and you should have plenty of content to work through in Pokémon Scarlet and Violet.