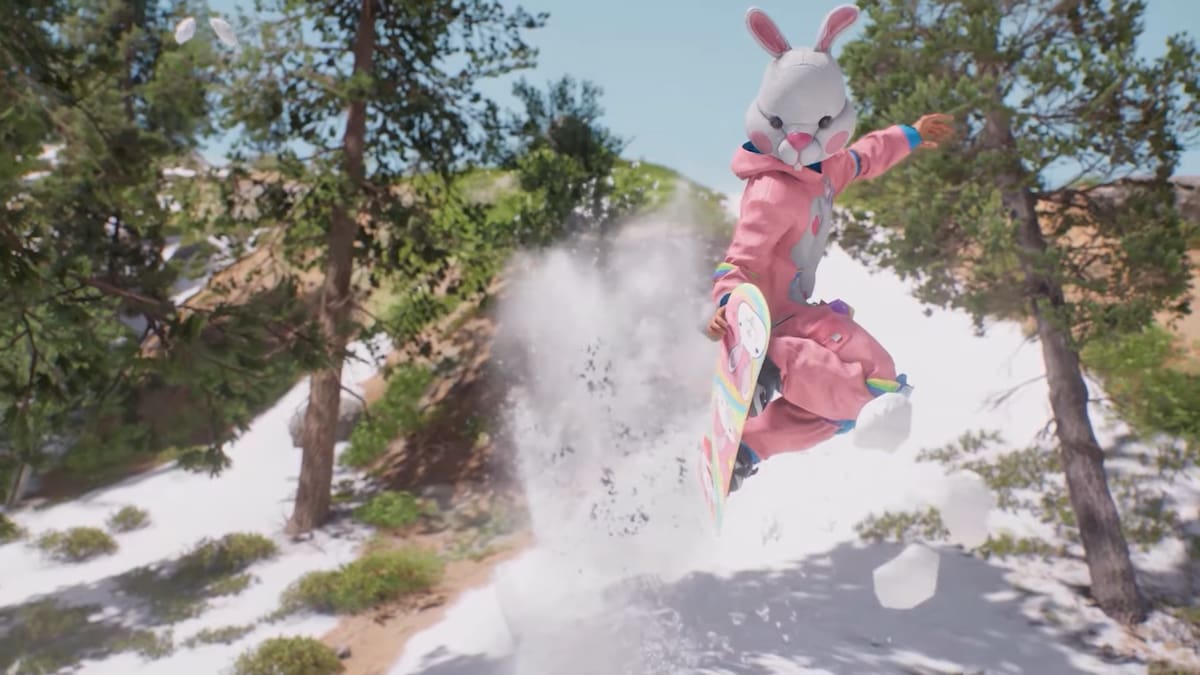 The unadulterated goofiness of its aesthetic almost defines Riders Republic. It’s a game that doesn’t take itself seriously, and nothing showcases that more than the customization options. Players can wear anything from a leopard print wingsuit to a floppy unicorn helmet, complete with a rainbow mullet. Those who pre-ordered the game were treated with an exclusive bunny-themed costume, but those who should have it unlocked as a clothing option aren’t able to. But is it because of a glitch, and if so, is there a way to fix it?

The disappearance of the Bunny Pack is the result of a glitch but isn’t a glitch itself. Instead, the adorable costume set is missing because of a decision made by Ubisoft. Players on the Xbox versions of Riders Republic encountered glitches related to the Bunny Pack, which caused the game to experience crashes. Ubisoft has chosen to disable access to the Bunny Pack across all of the game’s platforms as they work to try and fix the problem.

This removal is only temporary, however. The Bunny Pack will be made available again to those who pre-ordered once the resulting crashing issues are fixed. Until then, players wanting to show off their skills while in the silliest outfit imaginable will have to look for other options.