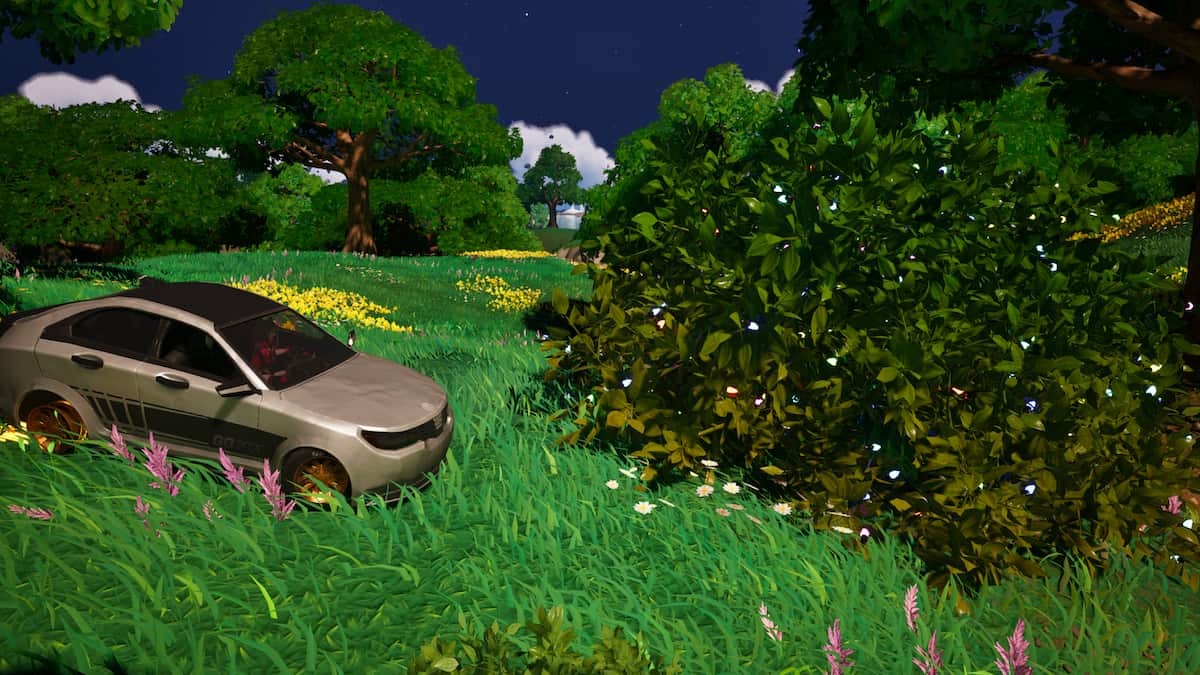 The Fortnite Winterfest 2022 event has not only been gifting free cosmetics, but it also comes packaged with several holiday-themed quests that reward XP and limited-time items. Amongst these challenges, the questline originally tasked players with running over holiday decorations with vehicles. However, as some may have noticed, this challenge has seemingly disappeared and no longer tracks your progress. Here’s what happened to the Winterfest quest and how you can get the XP reward you rightfully deserve in Fortnite.

Where is the “run over holiday decorations with vehicles” quest in Fortnite?

On rare occasions, some weekly and event quests have been known to be removed in the past due to various bugs affecting players’ progression or rewards. According to the official Fortnite Status Twitter account, this happens to be the case with the challenge of running over holiday decorations with vehicles, but an exact reason behind this decision has not been provided.

Although this is frustrating for those who have made progress toward its reward, there is some good news. The challenge has ultimately been replaced with another that simply asks players to play two matches. Best of all, the previous challenge’s 16,000 XP reward will be given to those who complete its replacement. It is worth noting that the new quest will only last until December 27, so you will want to hop into the Battle Bus a few times soon.

Related: How to decorate traffic lights for Winterfest in Fortnite

The challenge of playing two matches will also count toward the questline’s bonus goals. Thus, anyone who finishes it and the rest of Winterfest’s 14 challenges will earn one Level Up Token. If you manage to pull off this difficult feat, you should then turn your attention to the battle royale’s My Hero Academia questline. Its own batch of quests offers 20,000 XP, with the reward being given to players who rescue training dummies and earn points in the Hero Training Gym Creative map.