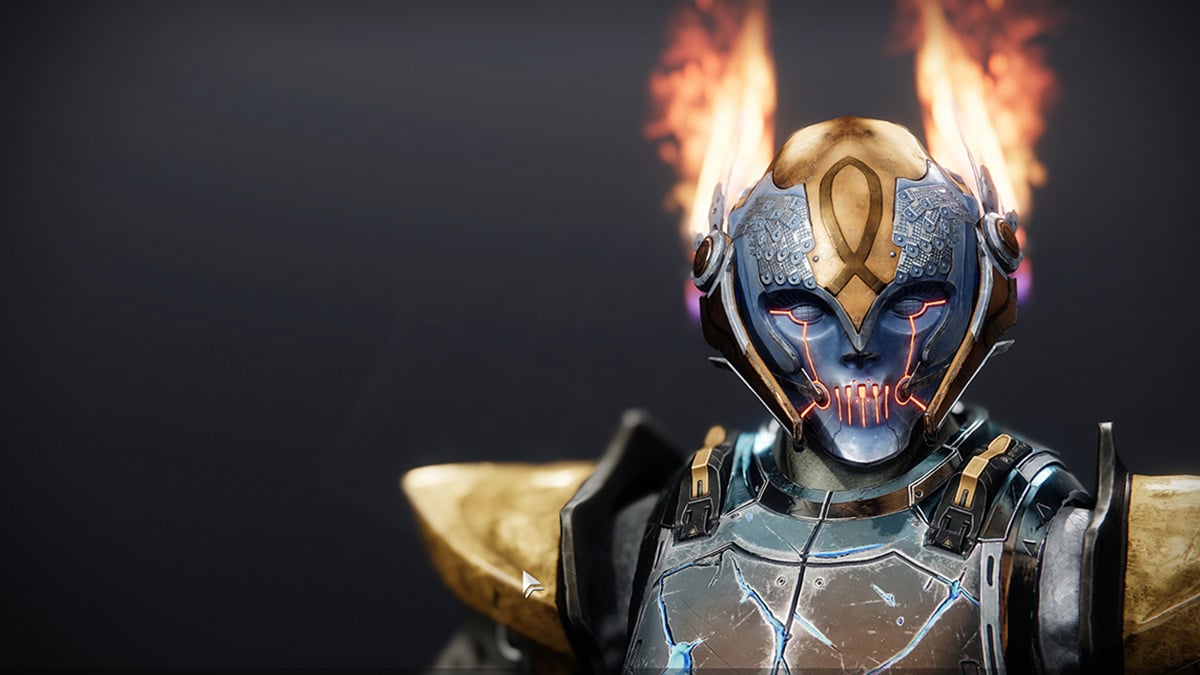 With a recent hotfix, some of you Titan players may have noticed that your Loreley Splendor Helm might not be making you as invincible as you once were. Those Sunspots aren’t burning as hot for a good reason. According to Bungie, as of Hotfix 6.2.0.3, Loreley Splendor Helm now only gives half the Restoration stacks it used to. Previously the Sunspot dropped by the helmet’s effect was that it would grant two stacks of Restoration and trigger the effect Sol Invictus from the Sunbreaker Titan class. While some players are probably crying foul over this nerf, this is a completely justified adjustment for the greater good that is balance in Destiny 2.

Related: How to get the Loreley Splendor exotic helmet in Destiny 2

Why was Restoration in Loreley Spendor Helm nerfed?

Before Hotfix 6.2.0.3, Loreley Splendor Helm was a popular choice among Titan players in Destiny 2 in both PvE and PvP due to the special effect of the armor, Cauterizing Flame. The effect reads: “When you are critically wounded with full class energy or when you cast a Barricade, create a Sunspot at your location that has improved restoration effects.”

Effectively what this did was that as long as you had your Barricade ability available and cast it or became wounded during a fight, this would immediately heal you back to full in a hair under one second on demand. This was highly beneficial because it allowed players to be much more aggressive and get into much more reckless fights if they had a build that concentrated on Resilience as the primary stat.

The reduction of Restoration stacks to one instead of two slows down the healing effect by a noticeable margin but does not entirely nerf Loreley Splendor to the point that it’s junk. This allows players in PvP to damage through the healing effects if Loreley Splendor Helm users are able to stand in a Sunspot for an extended period of time and resist precision hits from Primary weapons like Scout Rifles, Pulse Rifles, or even Bows.

In PvE, this nerf is less obvious, balances out team composition choices, and has Solar Titans being less hearty during encounters that deal lots of damage and withstanding hits in situations where other players will likely not survive.