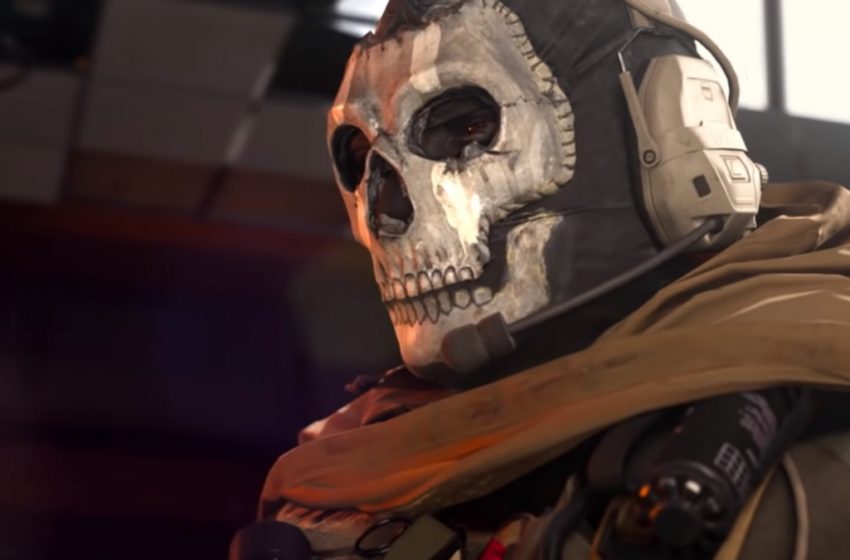 Call of Duty: Warzone was arguably one of the worst kept secrets in gaming in the weeks running up to its announcement. The game has, after much leaking, been confirmed. A 150 players battle royale, it will be free to play and will feature another game mode called Plunder. Plunder is all about finding cash and killing other players for their booty that they have managed to find. The game will also support Crossplay, which is great news for gamers on all platforms.

The battle royale’s take on the ring of fire is an ever-shrinking circle of gas that is guaranteed to give any players caught up in it a nasty cough. You will have access to a range of vehicles and weapons, The standalone game will release on Mar. 10, and will be available for PC, PlayStation 4, and Xbox One.

At the moment, the game is not coming to Nintendo Switch, and there has been no indication that it will be. The reason for this should be pretty obvious, as it would involve porting the base game, Call of Duty: Modern Warfare, to the console as well. While this would certainly be possible, it wouldn’t be possible to do it very quickly, and with no plans announced for Call of Duty: Modern Warfare on the Switch, it is best to assume that Warzone won’t be showing up on the platform either.