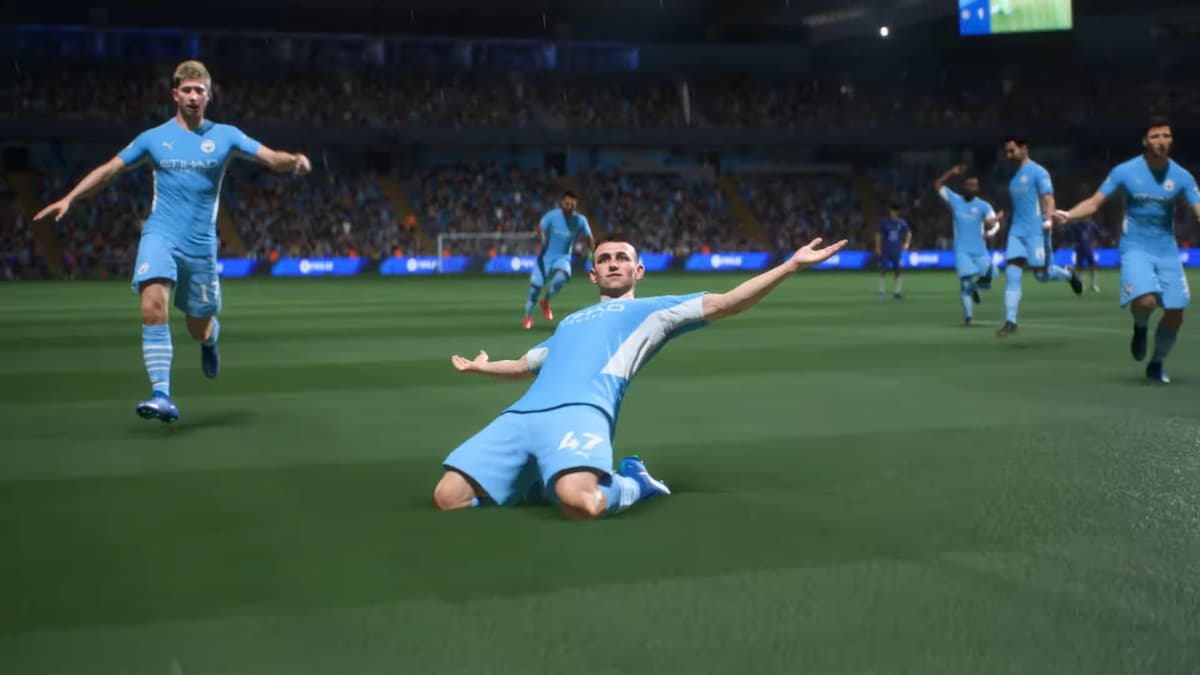 It’s fair to wonder as to whether EA’s signature soccer (or football, depending on what part of the world you’re from) game will be on the Nintendo Switch, since many sports games are moving towards the next generation of gaming. After all, EA released a slightly different FIFA title for the Nintendo Switch last year, named the FIFA 21 Legacy Edition. This sounded quite similar to the NHL Legacy Edition, which launched in 2015 for the Xbox 360 and PlayStation 3, and was meant to be the final NHL game for the then-older generation consoles. So, will FIFA 22 be on the Nintendo Switch, or will the console be left in the dust? We now have an answer to that question.

FIFA 22 will be available for the Nintendo Switch. However, that peculiar name that FIFA 21 carried for the Switch will also be attached to FIFA 22. The correct name for the title is the FIFA 22 Legacy Edition.

Related: What is the release date of FIFA 22?

We know that the next-generation versions of FIFA 22 will get a big upgrade. EA has touted that this year’s title will feature HyperMotion technology, which is designed to make the gameplay of FIFA much more fluid and realistic. But about the old-gen consoles and the Nintendo Switch? Will the gameplay be different as compared to last year, or will it be the same? There’s still a lot we don’t know, but we do know that the game will be on the Switch once again in 2021.